Canadian Blackened Death Metal band Xul have made one of the songs from their debut album "Malignance" available online in the form of a lyric video. 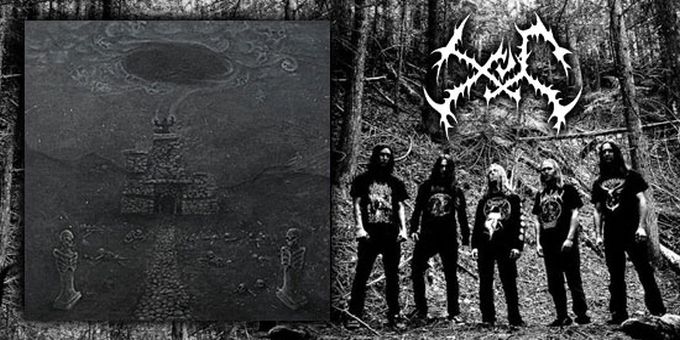 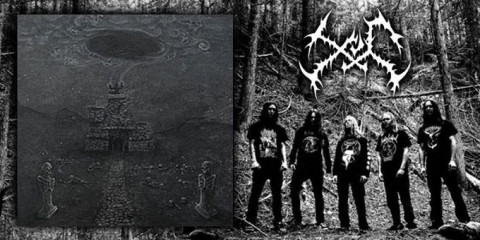 Canadian Blackened Death Metal band Xul released their debut full length, titled "Malignance", on the 16th of June of last year. Today they have made a lyric video for the song "Mastication of Putrescent Empyrean Remains" available for viewing at their official YouTube channel.

The entire album has been available for streaming and free download at the official Xul Bandcamp Profile since it's release.

No comments yet.
Leave a comment
for 'New Xul lyric video online'