Canadian Black Metal band Bloodaxe are scheduled to be releasing their third full length album today, titled "For Those Who Hunt the Wounded Down". 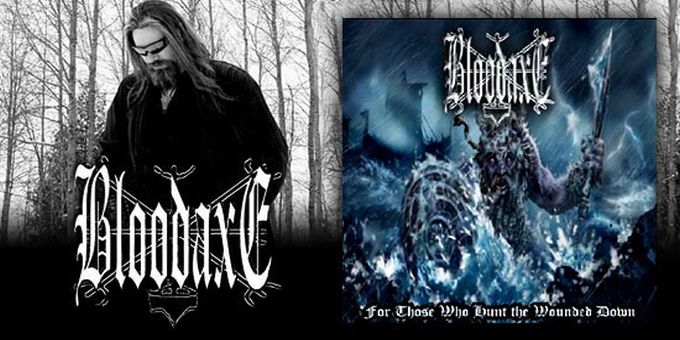 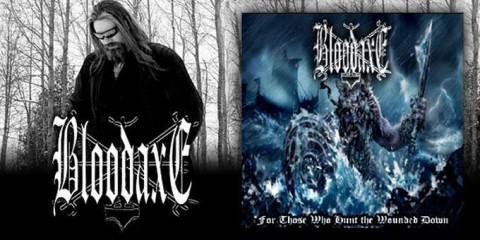 Following a period of inactivity spanning roughly 8 years, Canadian Black Metal band Bloodaxe have finally released a new album today through Northern Force Records. The new album is titled "For Those Who Hunt the Wounded Down", and marks the band's third release, following "Raping the Ancient", which was released in 2004.

The complete tracklist for "For Those Who Hunt the Wounded Down" is as follows:

Leading up to the album's release, the band's founder Nordavinden Lien recently uploaded the song "Northern Winds of Genocide" to his YouTube channel:


For further information make sure you check out the official Bloodaxe Facebook profile.

Previous Bloodaxe albums can be found on Amazon.com.

No comments yet.
Leave a comment
for 'New Bloodaxe album out now'

Leave a comment
for 'New Bloodaxe album out now'