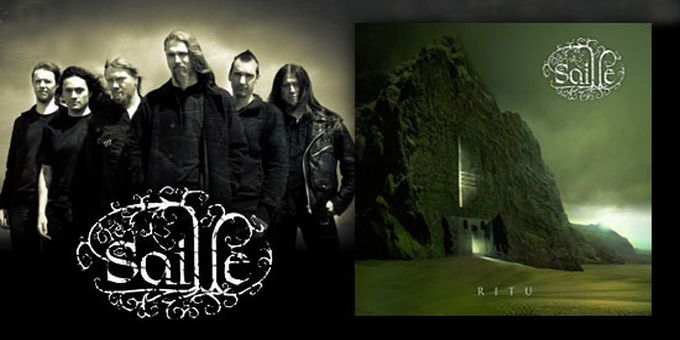 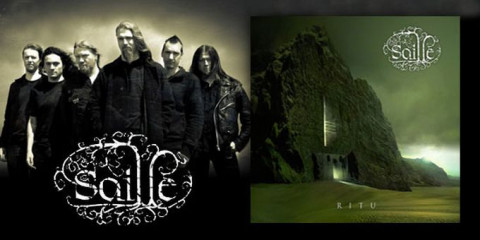 Belgian Epic Black Metal band Saille are scheduled to be releasing their second full length album today, which is titled "Ritu". The new album will be released through Italian label Code666 Records, who also handled the band's debut album "Irreversible Decay" which was released in 2011.

At the end of November 2012, the band made a lyric video for the song "Haunter of the Dark" available on their YouTube channel:


Here is a closer look at the album's impressive cover art which was designed by Polish digital landscape artist Michal Karcz: 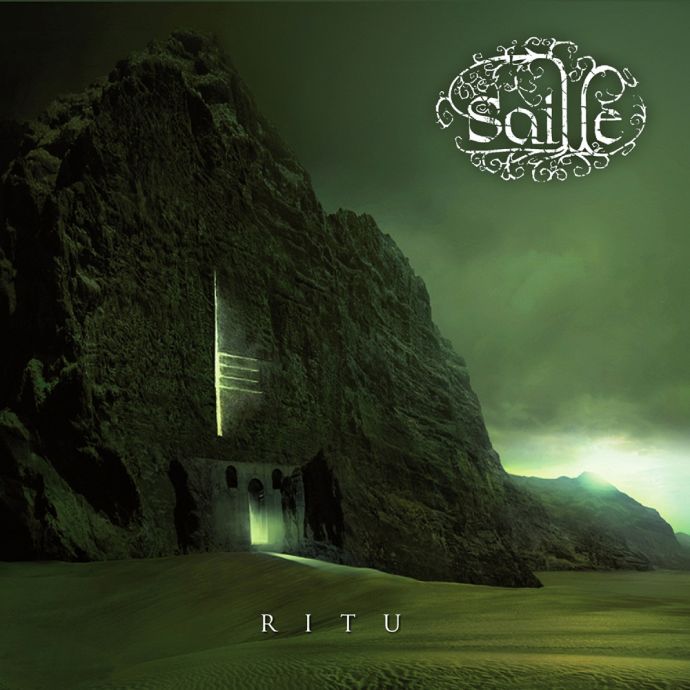 Coinciding with the release of the album, Saille will today be embarking on their very first tour together with legendary Romanian Pagan Black Metal band Negură Bunget, beginning in the town of Liege in Belgium. The tour is titled the "Seven Rituals of Death Tour", and more information can be found here.

Saille - Ritu is now available on Amazon.com in both audio CD and MP3 formats.

No comments yet.
Leave a comment
for 'New Saille album out now'

Leave a comment
for 'New Saille album out now'