Norwegian veterans Taake have announced the details for their 20th anniversary tour of Europe, which will be supported by Orkan and Helheim. 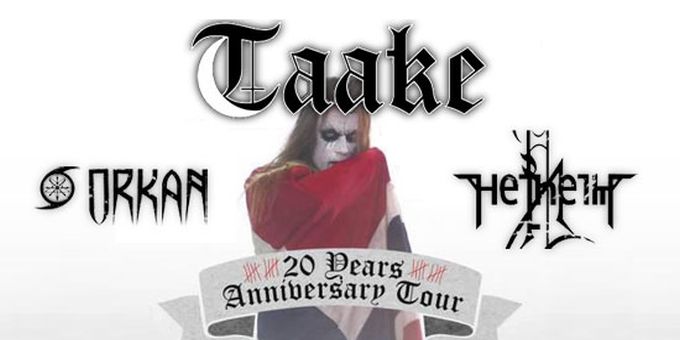 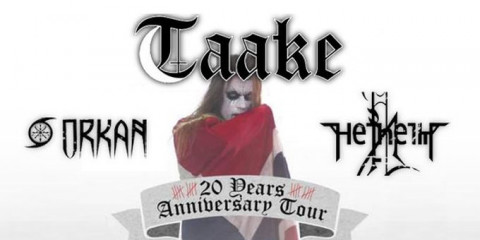 A few weeks ago Norwegian Black Metal veterans Taake announced that they plan to release a compilation album to celebrate the band's 20th anniversary. In addition to this, the band will also celebrate their 20th anniversary by embarking on a tour of Europe, the details of which have recently been revealed on their official Facebook profile. Taake will be joined by fellow Norwegian bands Orkan and Helheim for this tour.

The venues and dates that have been confirmed so far are the following:

Most Taake albums are available on Amazon.com.