Leading up to the release of what will be their fourth full length album, Polish Symphonic Black Metal band Luna Ad Noctum have made one of the new songs available for streaming online. 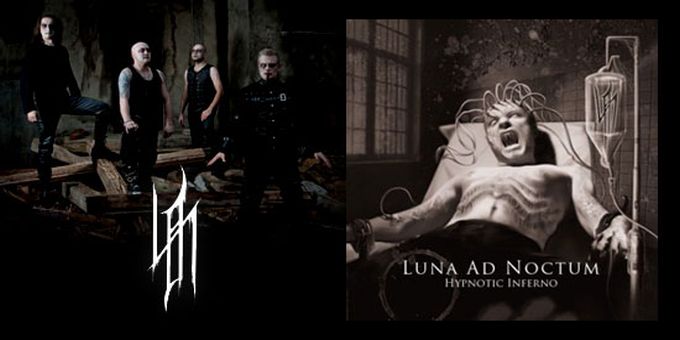 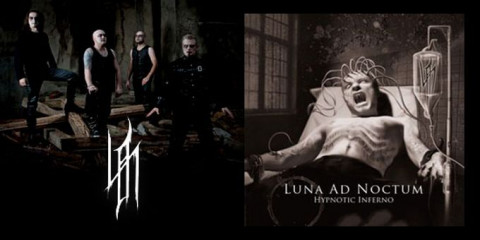 Polish Symphonic Black Metal band Luna Ad Noctum are scheduled to release a new full length album on the 22nd of February through German label Massacre Records. The new album will be titled "Hypnotic Inferno", and marks the band's fourth full length release, and their first release in seven years.

The label has recently made the song "In Hypnosis" available on their YouTube channel:


A sample from the track "Abnormal Pain" was also uploaded to the band's YouTube channel earlier this month:


The complete tracklist has not yet been published, so stay tuned for further updates in the coming weeks. Previous Luna Ad Noctum albums are available on Amazon.com.

No comments yet.
Leave a comment
for 'New Luna Ad Noctum song online'