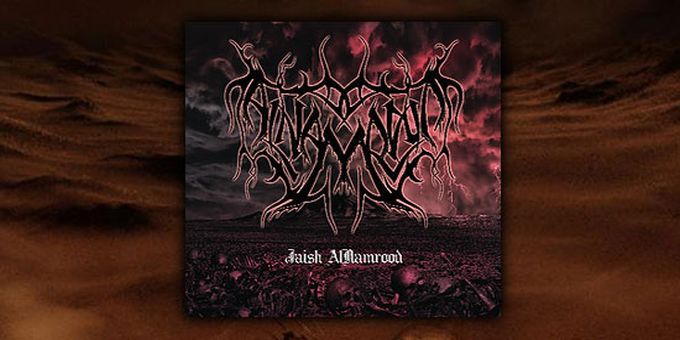 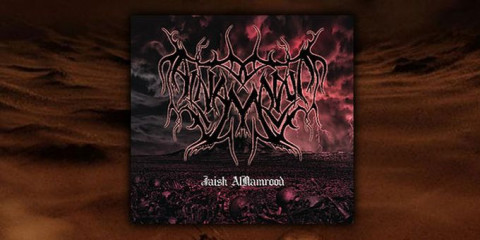 One of the middle east's most prominent Black Metal bands, Saudi Arabians Al-Namrood are today scheduled to release a remastered edition of their debut EP from 2008, "Atba'a Al-Namrood". The new edition will be titled "Jaish Al-Namrood" and has been released in a special box limited to just 250 copies through Shaytan Productions, marking the the album's 5th anniversary.

The track list for "Jaish Al-Namrood" is as follows:

Al-Namrood, which translates to "The Non-Believer", formed in Khobar in 2008, and in addition to their debut EP they have released 3 full length albums, each featuring a distinct oriental approach to traditional Black Metal. The most recent of these albums, "Kitab Al-Awthan", was released in early 2012.

"Jaish Al-Namrood" is now available from the Shaytan Productions online store or the official Al-Namrood site.

No comments yet.
Leave a comment
for 'New Al-Namrood EP out now'

Leave a comment
for 'New Al-Namrood EP out now'