Watain's record label Century Media have recently announced that the Swedes have entered the studio to record their fifth full length album, scheduled for release in August. 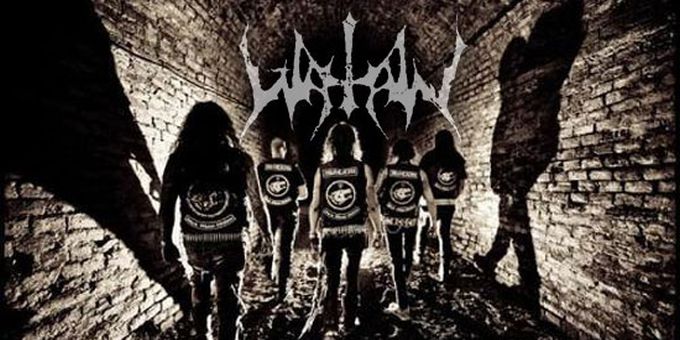 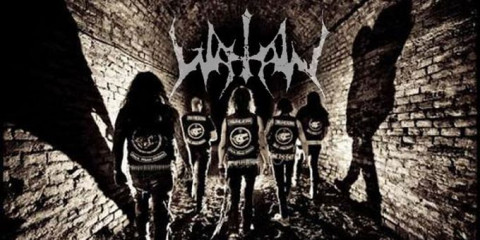 German label Century Media Records, who currently have the pleasure of featuring Swedish Black Metal veterans Watain in their roster, have just announced on their website that the band has recently entered the Necromorbus Studio to begin work on recording what will be their fifth full length album. The album is scheduled to be released in August 2013, and the label promises to reveal more details soon, so stay tuned. This will be Watain's first album to be released through Century Media.

watain are the most overrated shit black metal band ever. why waste our time with them?

wonder when we will see a new Watain album