German Black Metal band Negator have revealed some details regarding their upcoming full length album, which will be titled "Gates to the Pantheon". 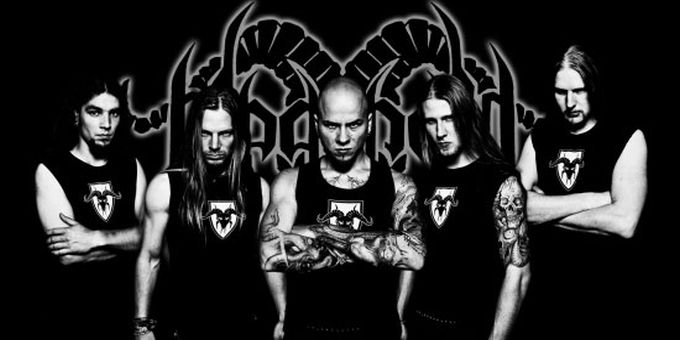 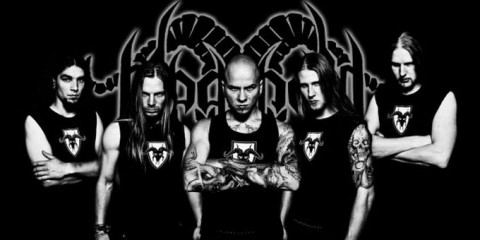 German Black Metal band Negator recently released a brief update on their Facebook profile revealing some details behind their upcoming full length album. The new album will be titled "Gates to the Pantheon", and is scheduled to be released on the 19th of April.

The total duration is approximately 41 minutes, and the album will be released in standard jewel case as well as a limited box set featuring a bonus track.

"Gates to the Pantheon" will mark Negator's fourth full length album, following their 2010 release "Panzer Metal". The band recently released a 7" EP on the 20th of December titled "The Great Atrocities" which featured two tracks from the upcoming album, namely "The Last Sermon" and "The Urge For Battle". Previews for both songs were made available at the official Negator Soundcloud profile.

The band promises to reveal the artwork for the new album, together with more details regarding the contents of the limited box set, on the 23rd of January, so stay tuned. Previous Negator albums are available on Amazon.com.

No comments yet.
Leave a comment
for 'Negator reveal new album details'