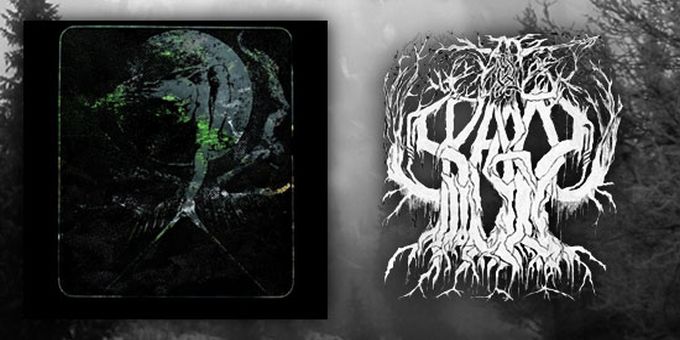 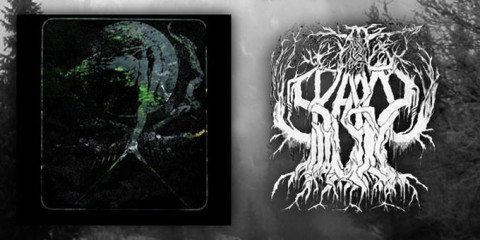 The new album will feature a total of seven tracks or "movements", numbered in Roman numerals, and divided into three sides (A, B & C). Five of these tracks (sides A & B) have been made available at the band's official Bandcamp profile for streaming online, where the album is also available for purchase:


Skagos's debut album is available on Amazon.com, as well as their acclaimed split album with U.S. band Panopticon.

No comments yet.
Leave a comment
for 'New Skagos album out now'

Leave a comment
for 'New Skagos album out now'