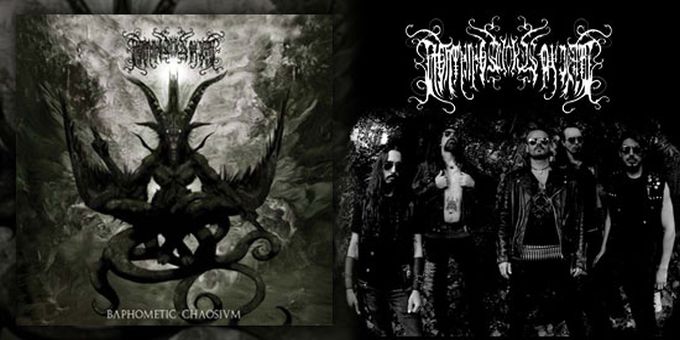 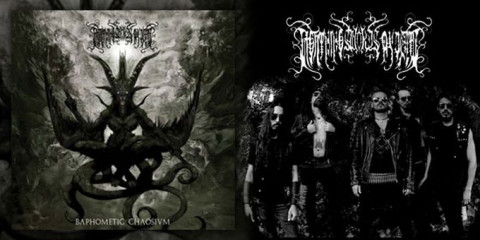 The complete track list for "Baphometic Chaosium" is as follows:

Leading up to the album's release, the label uploaded the album's opener and title track "Baphometic Chaosium" to their YouTube channel:


An official music video for the same song was also uploaded to the label's YouTube channel recently:


Here is a closer look at the impressive cover art for the new album: 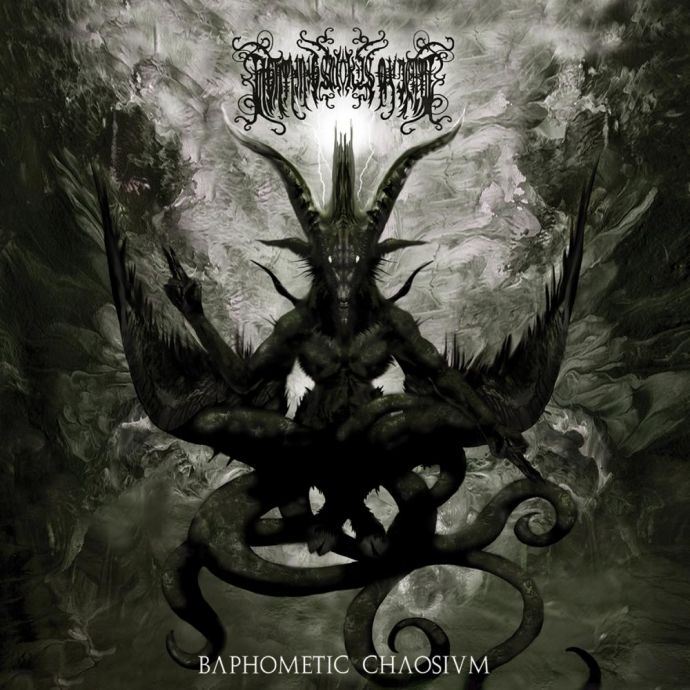 0 Comments
for 'New Lightning Swords of Death album out now'

No comments yet.
Leave a comment
for 'New Lightning Swords of Death album out now'