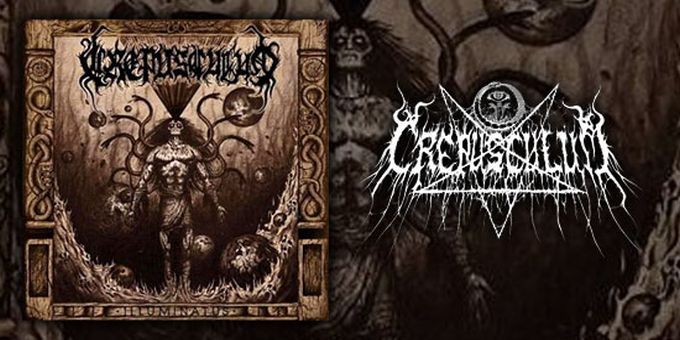 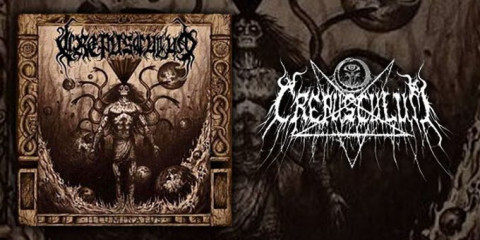 Recently the label made the song "Via Sinistra" available for streaming online at their official YouTube channel:


Here is a closer look at the intriguing cover art for the new album: 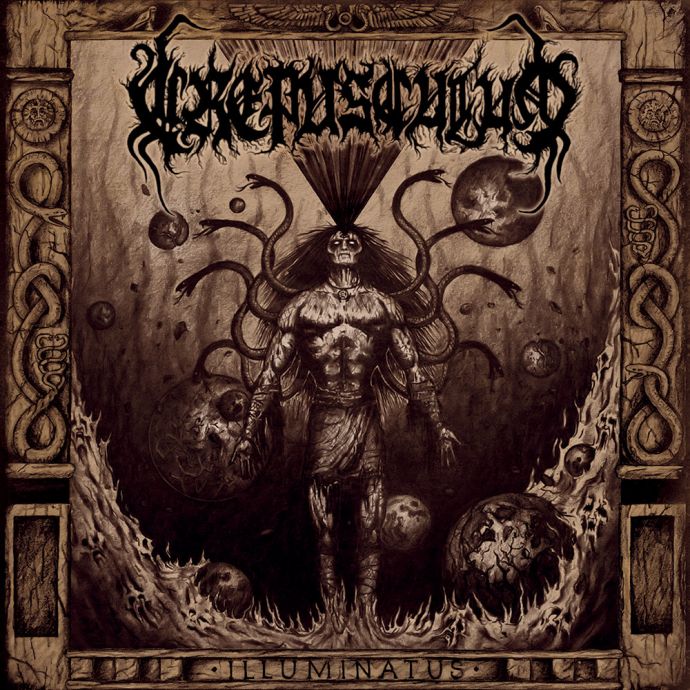 The album will soon be available at the label's webshop, while the band's previous album, Crepusculum - Visions of the Apocalypse, is available on Amazon.com.

Leave a comment
for 'New Crepusculum album out now'

Leave a comment
for 'New Crepusculum album out now'