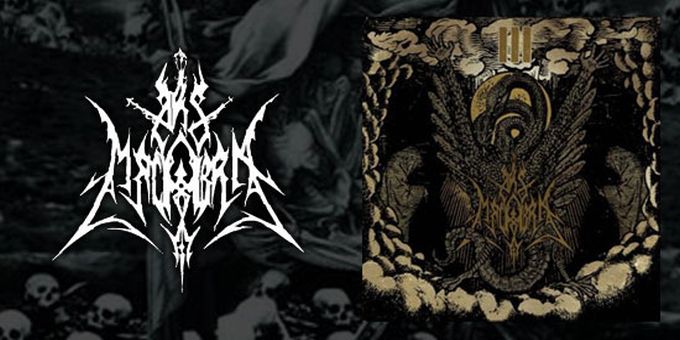 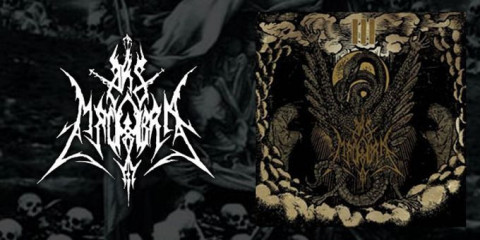 The tracklist for "III" is as follows:

"III" has been released through Polish label Odium Records, and the label has made two of the album's songs available for streaming online at their official YouTube channel. Here is the video for the album's opening track "Cursed Paradigm":


And here is the video for the album's closer, "With Fires of Titan":


The album will soon be available at the label's webshop.

Leave a comment
for 'New Ars Macabra album out now'

Leave a comment
for 'New Ars Macabra album out now'