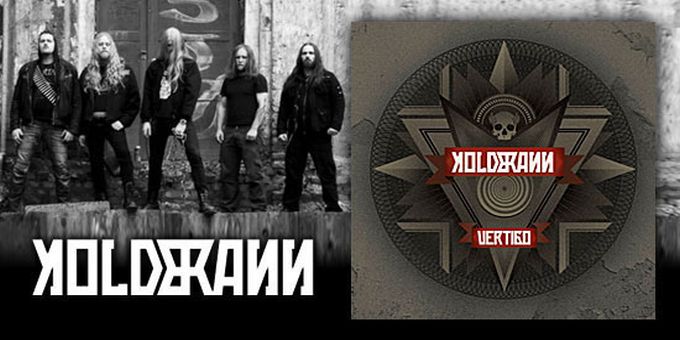 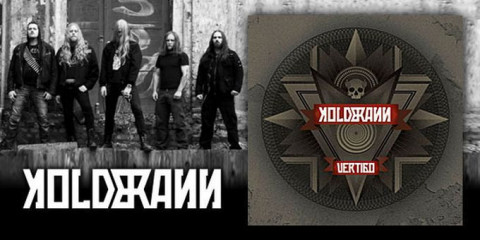 The full track list for "Vertigo" is the following:

The second track on the album, "Totalt Sjelelig Bankerott", was released in the form of a 7" vinyl single on the 16th of November. A video for this track was also made available on Season of Mist's YouTube channel:


Koldbrann formed in 2001 in Drammen, Norway, and gained attention shortly after in 2003 with the release of their debut album "Nekrotisk Inkvisition", turning out to be one of the best Black Metal releases of the year.

Leave a comment
for 'New Koldbrann album out now'

Leave a comment
for 'New Koldbrann album out now'