German Black Metal band Negator have revealed the cover art for their upcoming full length album, "Gates to the Pantheon". 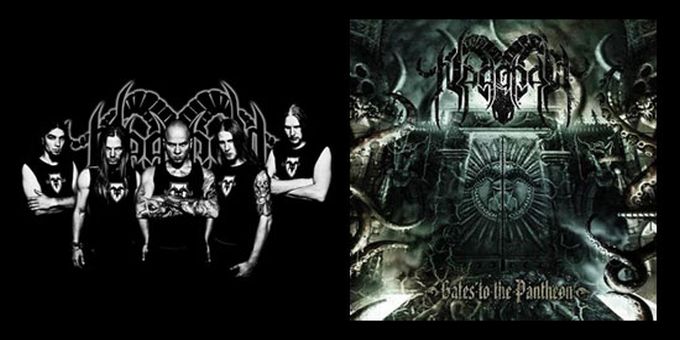 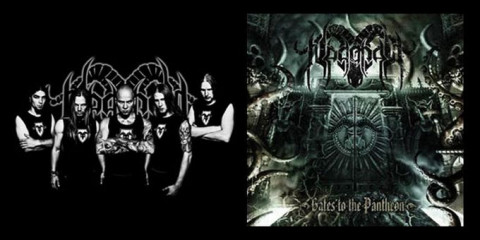 Two weeks ago German Black Metal band Negator announced the title and track list for their upcoming full length album, which is titled "Gates to the Pantheon" and scheduled to be released on the 19th of April. Last week the band revealed the new album's cover art: 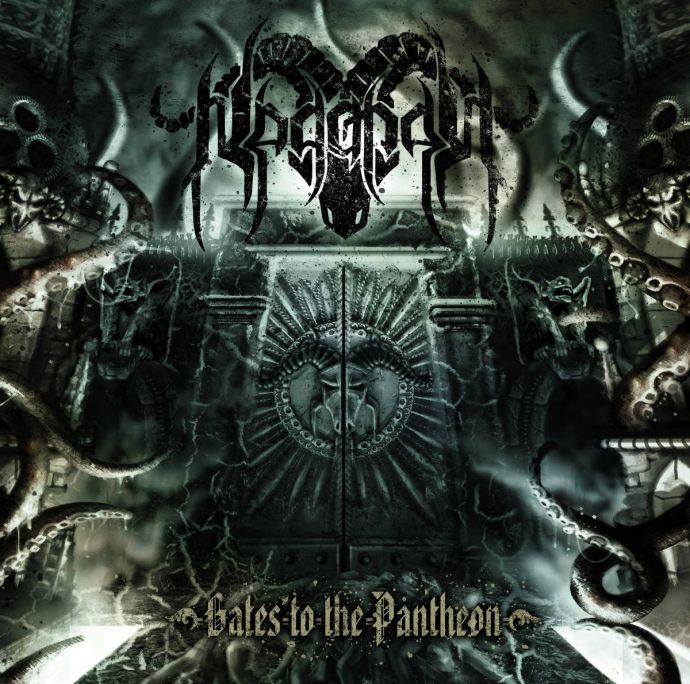 "Gates to the Pantheon" will mark Negator's fourth full length album, following their 2010 release "Panzer Metal". The band recently released a 7" EP on the 20th of December titled "The Great Atrocities" which featured two tracks from the upcoming album, namely "The Last Sermon" and "The Urge for Battle". Previews for both songs were made available at the official Negator Soundcloud profile.

A bit more colourful cover art than on their previous albums, but not overdone. I like it.