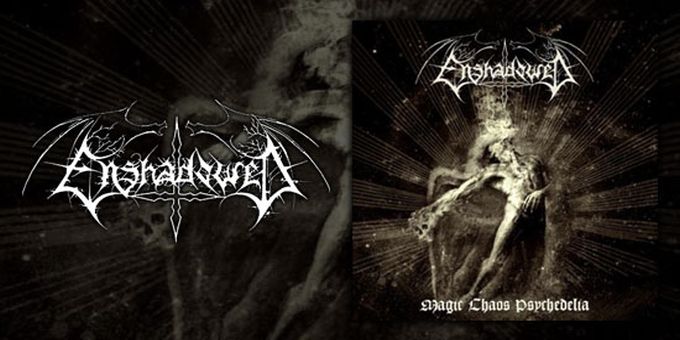 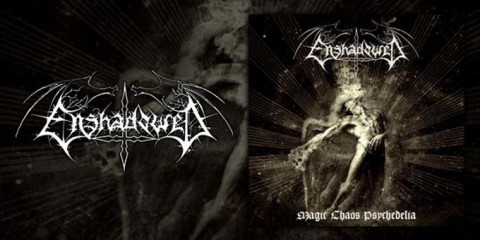 The album was released on the 28th of January through Singapore-based label Pulverised Records, and features the following track list:

Here is a closer look at the album's cover art: 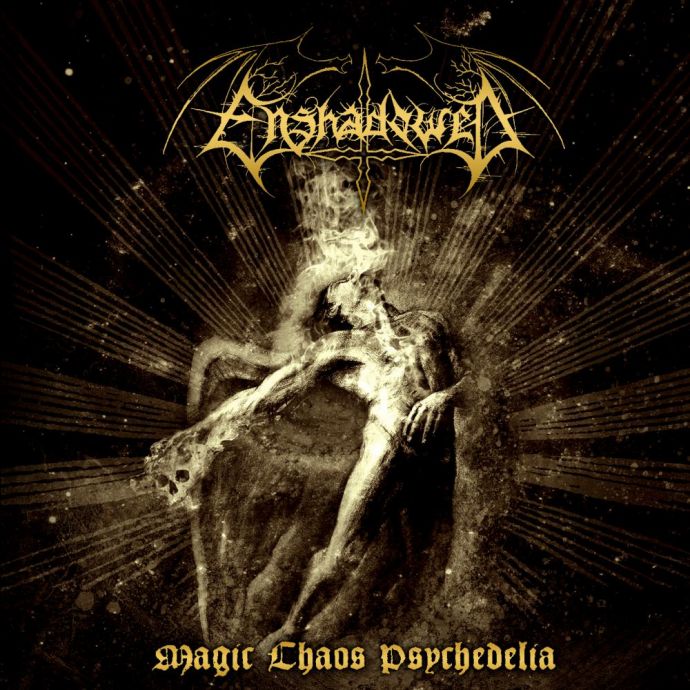 Leading up to the album's release, the opening track "Stary Throne of It" as well as the album's closer and title track "Magic Chaos Psychedelia" were uploaded to YouTube and linked through the band's Facebook profile:

Enshadowed - Magic Chaos Psychedelia is now available on Amazon.com, as are Enshadowed's previous albums. Although the album is already available in Europe, the North American release date is scheduled for the 19th of February.

No comments yet.
Leave a comment
for 'New Enshadowed album out now'

Leave a comment
for 'New Enshadowed album out now'