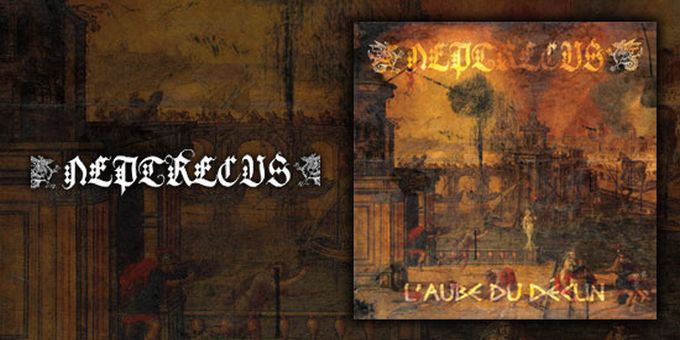 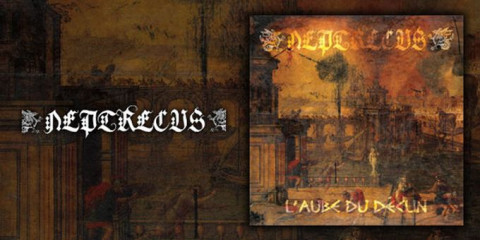 French Black Metal band Neptrecus have just released their debut full length album today, which is titled "L'Aube du Déclin". The band's only other release to date has been their self-titled demo which was released in 2011.

"L'Aube du Déclin" has been released through French labels Mortis Humanae Productions and Ancestrale Productions, and is limited to 500 copies. The track list for the album is as follows:

Here is a closer look at the artwork for the album: 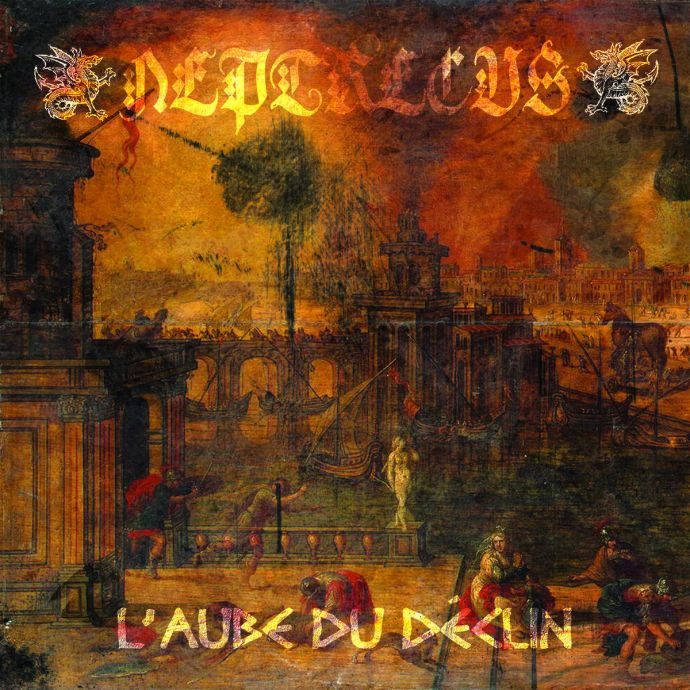 Two songs from the new album, "406: Les Grandes Invasions" and "Au Royaume de Neustrie", have been uploaded by the band to their official YouTube channel in the past month:

The album can be ordered here or here.

Leave a comment
for 'Debut Neptrecus album out now'

Leave a comment
for 'Debut Neptrecus album out now'