Norwegian Black Metal band Crest of Darkness have made the song "From the Dead" from their upcoming album available for streaming online. 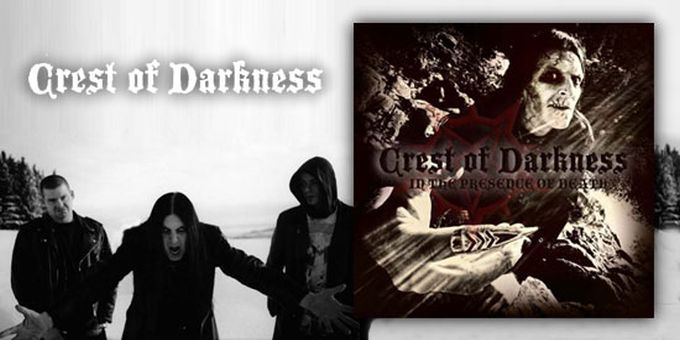 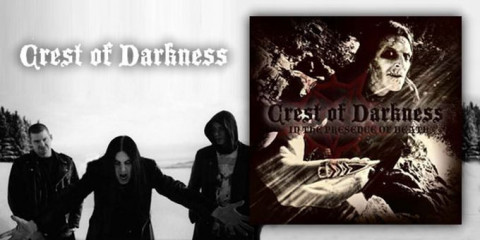 Norwegian Black Metal band Crest of Darkness are scheduled to release what will be their sixth full length album on the 25th of February. The upcoming album is titled "In the Presence of Death", and will be released through Italian label My Kingdom Music, who also handled the release of the band's previous two albums.

Leading up to the album's release, the song "From the Dead" has been made available for streaming online:


Three weeks ago, the band uploaded a trailer for the new album to their official YouTube channel:


The complete track list for the new album is as follows:

Stay tuned for further updates regarding the release of "In the Presence of Death".

Crest of Darkness - In the Presence of Death is now available for pre-order on Amazon.com.

No comments yet.
Leave a comment
for 'New Crest of Darkness song online'

Leave a comment
for 'New Crest of Darkness song online'

Related news for "crest of darkness"