German Thrash Metal legends Sodom have just revealed some details regarding their upcoming full length album, which will be named "Epitome of Torture". 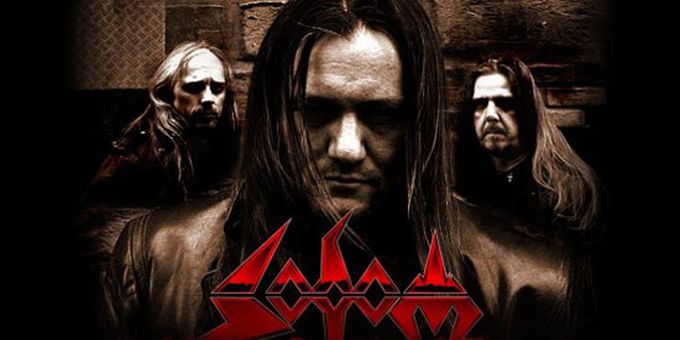 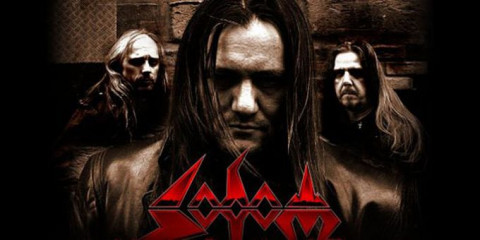 German Thrash legends Sodom played a key role in the early years of the Black Metal scene, influencing an endless array of bands with their distinctive brand of Teutonic Black / Thrash Metal in the early 80's together with fellow Germans Kreator and Destruction. Because of this, we think it's worth featuring them in our news section every so often, especially when a new Sodom album is on the horizon.

The album in question is titled "Epitome of Torture", and will mark the band's 14th full length since they began in 1981. No cover art or track listing is available yet, but the band has revealed the following information on their official site:

In recent months, vocalist/bassist Tom Angelripper, guitarist Bernemann and their new drummer Markus 'Makka' Freiwald recorded a total of twelve new tracks (plus a Motörhead cover) which present Sodom as more diverse and multi-faceted than ever. 'Epitome Of Torture features not only your typical Sodom fare, but also two or three numbers which are slightly more moderate and melodic than what people have come to expect from us,' Tom Angelripper explains, 'so wait and see!'

Epitome of Torture was produced by Waldemar Sorychta, whose expertise as a sound engineer and audio magician thoroughly benefitted Sodom's 2010 release In War And Pieces. Tom Angelripper: 'Waldemar is a true authority. He doesn't let you get away with anything, he knows all our weak spots. Which occasionally makes working at the studio a little demanding, but at the end of the day it's all worthwhile, as the result shows.' The Sodom frontman describes the sound on Epitome Of Torture as 'hard-as-nails and contemporary, without ignoring our tried-and-tested old-school attitude.'


The band also informs that "Epitome of Torture" will be released in Germany on April 26th, in Europe on April 29th and in the US / Canada on May 7th through SPV / Steamhammer and will be available in four editions: as a jewel case release, as a digipak with bonus tracks, as a double gatefold LP with coloured vinyla and through digital download.

Stay tuned for further information in the coming weeks, including the album's tracklist, cover art, and hopefully a song (or two).

No comments yet.
Leave a comment
for 'Sodom reveal album details'