Leading up to the release of their new album, "De Ödeslösa", Swedish Black Metal band Thyrfing have made the song "Veners Förfall" available for streaming online. 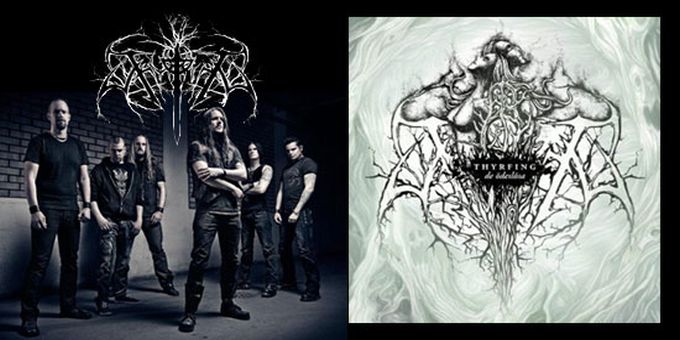 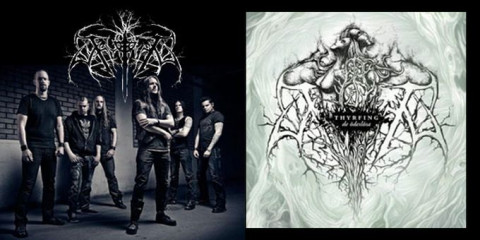 Swedish Black Metal band Thyrfing will be releasing their next album, titled "De Ödeslösa", on the 1st of March through NoiseArt Records. The album will mark the band's seventh full length studio recording, and their first release in five years since their 2008 album, "Hels Vite".

The label has made the song "Veners Förfall" available for streaming online at their official Soundcloud profile:

'Veners Förfall' is a track we're truly satisfied with and think it showcases the album in a great way. The song was actually written around the rather offbeat middle piano part - which I think is really different from how you usually put your piano in metal music. In the chorus we can also hear Toni Kocmut on choir vocals. Those who have been following the band through the years will surely recognize this as a familiar element of Thyrfing. So... here we go - hope you'll enjoy the song and appreciate it as a first teaser of 'De Ödeslösa'.


The complete track list for "De Ödeslösa" is as follows:

Stay tuned for further updates regarding the release of "De Ödeslösa". Previous Thyrfing albums are available on Amazon.com.

No comments yet.
Leave a comment
for 'New Thyrfing song streaming online'