While they prepare for the release of their debut full length "Anti Quran Rituals" later this month, Iraqi Black Metal band Seeds of Iblis have just released a new EP, titled "The Black Quran". 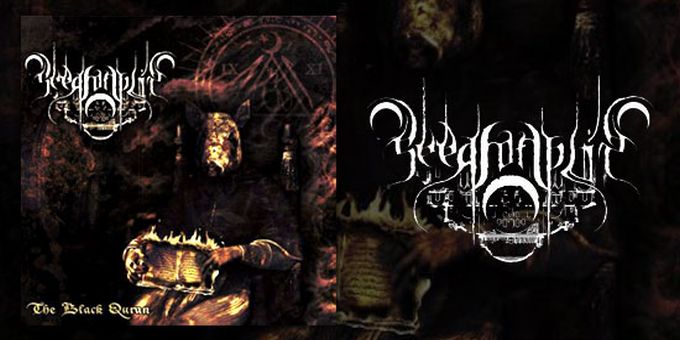 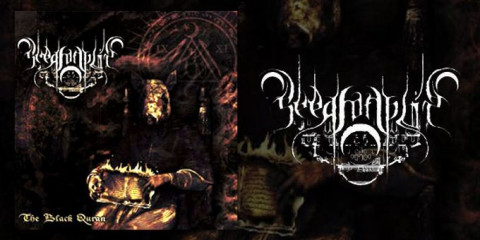 Iraqi Black Metal band Seeds of Iblis have been working hard over the last year, because not only are they due to be releasing their debut full length album "Anti Quran Rituals" on the 22nd of February, but they have also prepared a stand-alone EP titled "The Black Quran" which has been released today through Finnish label Hammer of Hate Records. 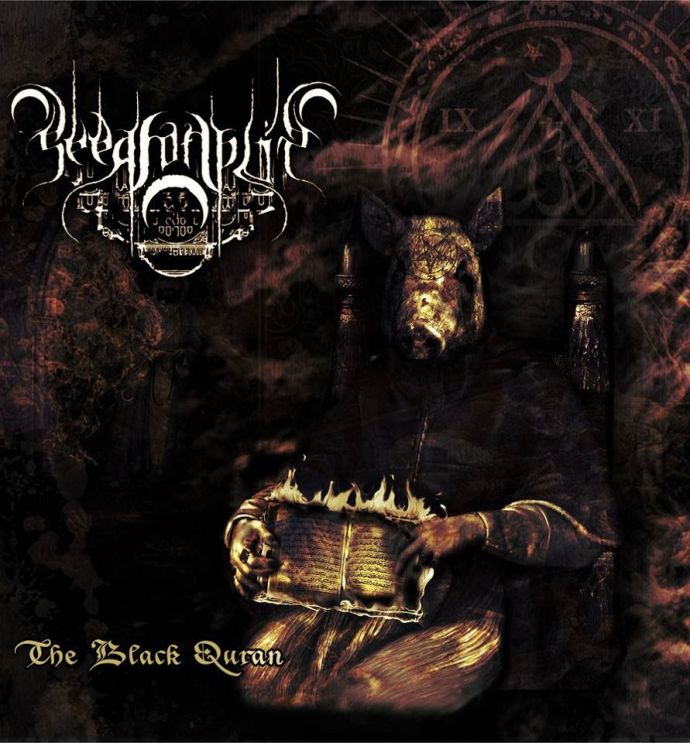 The EP features just one 20 minute track titled "The Black Quran", and it is exclusive to this release (meaning it will not appear on the band's upcoming full length). The EP also features a guest vocal performance by Daniel Wagner from German Death Metal band Distressed to Marrow.

You can order the EP here.

0 Comments
for 'New Seeds of Iblis EP out now'

No comments yet.
Leave a comment
for 'New Seeds of Iblis EP out now'

Leave a comment
for 'New Seeds of Iblis EP out now'