U.S. Black Metal band Woe have made one of the songs from their next album available for streaming online. 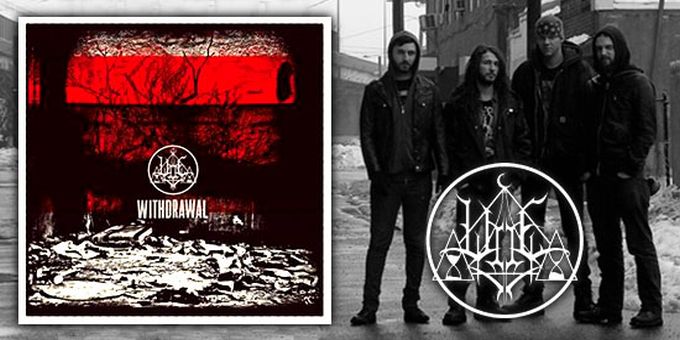 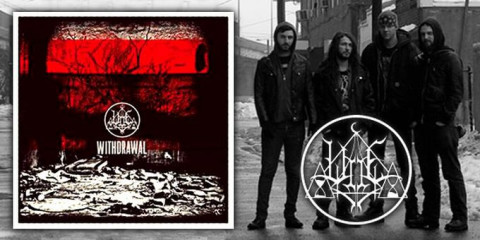 U.S. Black Metal band Woe are currently finishing work on their upcoming album, which is titled "Withdrawal", and scheduled to be released in Europe on the 22nd of April through Candlelight Records, with a North American release date set for the following day. This will mark the band's third full length, and a follow up to their 2010 album "Quietly, Undramatically".

One of the songs from the new album, "Carried by Waves to Remorseless Shores of Truth", has been made available for streaming online exclusively at Pitchfork.com.

Click here to listen to "Carried by Waves to Remorseless Shores of Truth".

Stay tuned for further updates regarding the new album. Woe's previous albums, A Spell for the Death of Man and Quietly, Undramatically, are available on Amazon.com.

No comments yet.
Leave a comment
for 'New Woe song streaming online'