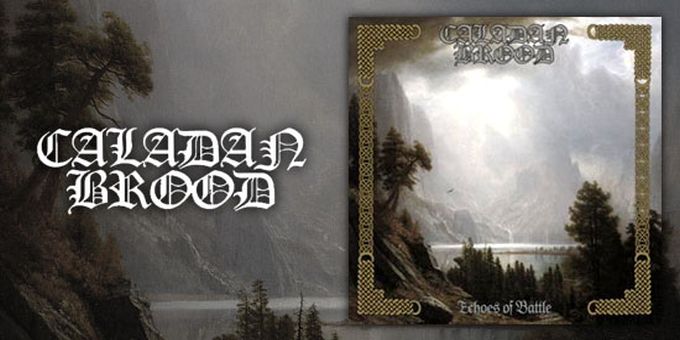 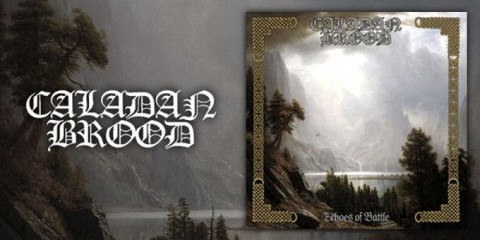 The band was formed in 2008 in Salt Lake City, Utah, taking their name from a character in the Malazan Book of the Fallen fantasy novels written by Steven Erikson. Similar concepts were explored by Austrian Epic / Atmospheric Black Metal pioneers Summoning and their inspiration from Tolkien's themes, although the label promises that Caladan Brood are by no means a copycat band.

Here is a closer look at the sublime cover art for the album: 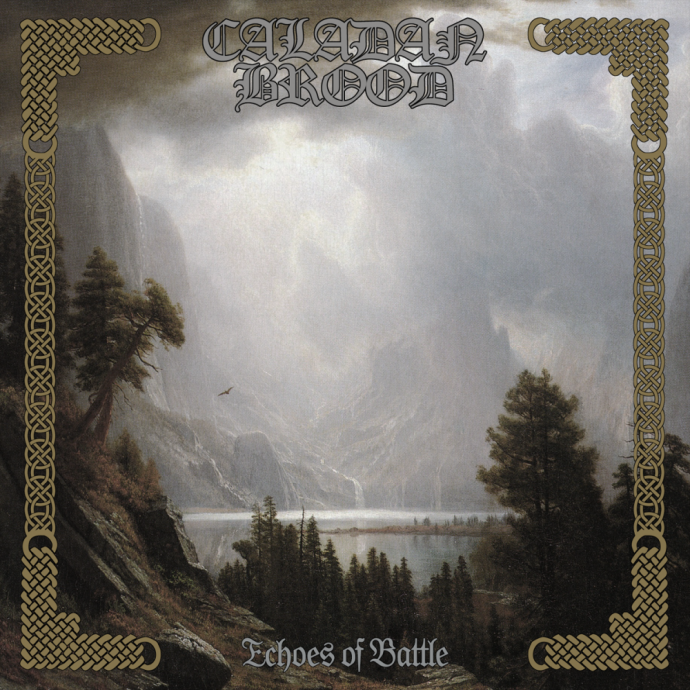 According to the label, the album will be released in jewel case and also in an A5 Digipack format limited to 1,000 copies, while a limited double vinyl will be released later this year. Click here to order the album.

If you are interested in the lore around which the band base their concepts, the Malazan Book of the Fallen books are available on Amazon.com.

This album is an eargasm from the very first second. It's definitely a must-have.

Leave a comment
for 'Debut Caladan Brood album out now'

Leave a comment
for 'Debut Caladan Brood album out now'