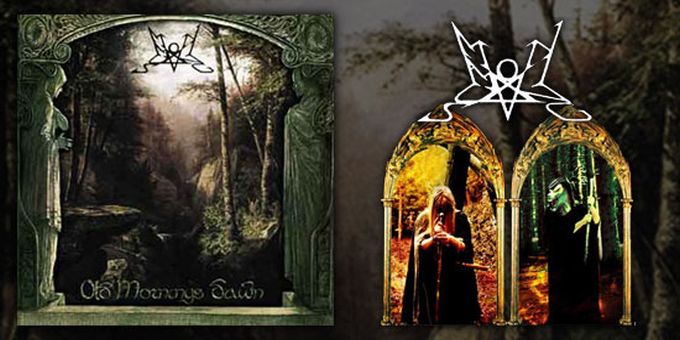 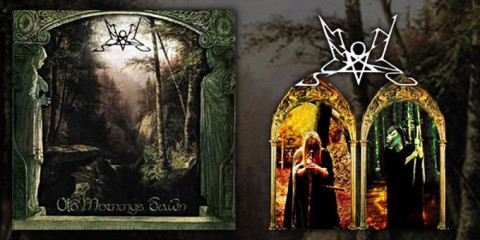 Austrian Epic / Atmospheric Black Metal veterans Summoning have just issued a statement on their official website, announcing that work on the "Old Mornings Dawn" album is now finished, and that it is now up to their label to complete the process:

So it is done finally. Today, after seven years of silence we have finished the work for our new album 'Old Mornings Dawn'. The master tape is on its way to Napalm Records. As soon as they fix a release date (which is probably in May), the one minute teaser will be on-line on their homepage. We think this will happen during the next days.

We also have finished two bonus tracks called 'The Darkening of Valinor' and 'With Fire and Sword'. These tracks will be on the limited CD version and on the LP version. The first track was originally supposed to be the intro of the album, but later was reworked into a instrumental track; similar to those on 'Lost Tales'. The second one is the missing song from the 'Oathbound' session; just a little bit reworked.

During the next weeks we will make a relaunch of our homepage. So take a look up and then.


Here is the track list for "Old Mornings Dawn":

Stay tuned for further updates in the coming weeks. Previous Summoning albums are available on Amazon.com.

IT THE WAIT IS ENDLESS.
(fans from slovakia)

Leave a comment
for 'Summoning update on new album'

Leave a comment
for 'Summoning update on new album'