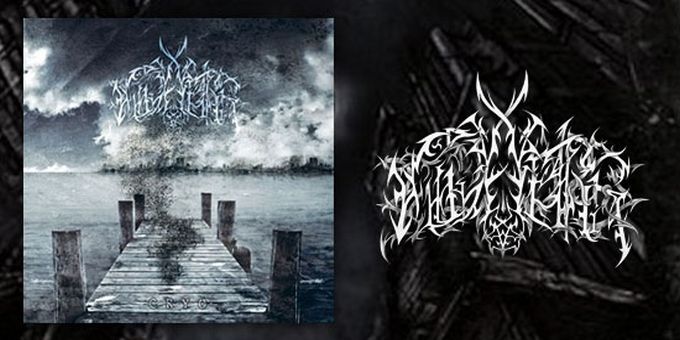 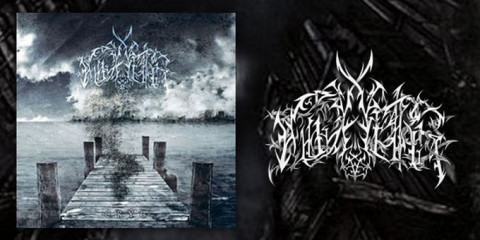 Italian Black Metal band Vidharr have released a new album this week, titled "Cyro". The new album was released on the 19th of February through Japanese label Maa Productions.

The label has made the title track "Cyro" available for streaming online at their bandcamp profile:

No comments yet.
Leave a comment
for 'New Vidharr album out now'

Leave a comment
for 'New Vidharr album out now'