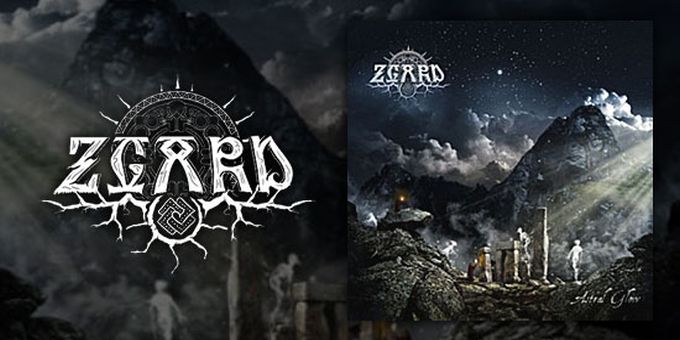 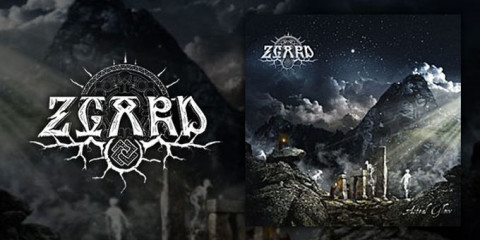 Leading up to the album's release, one promo video was made for the album, as well as a music video for the title track "Astral Glow" were uploaded to YouTube:

The new album can be ordered here, while previous Zgard albums are available on Amazon.com. Definitely recommended for fans of Drudkh and Negură Bunget.

No comments yet.
Leave a comment
for 'New Zgard album out now'

Leave a comment
for 'New Zgard album out now'