Finnish band October Falls have made another song from their upcoming album available for streaming online. 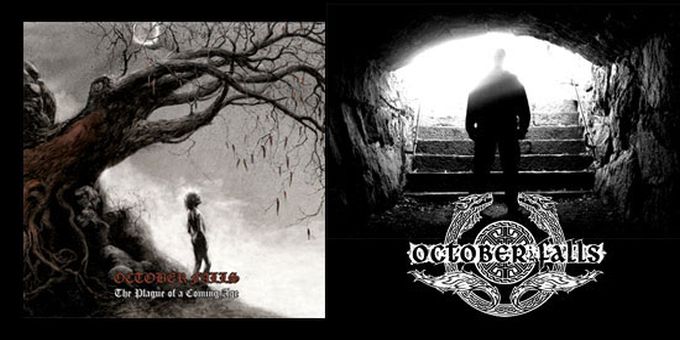 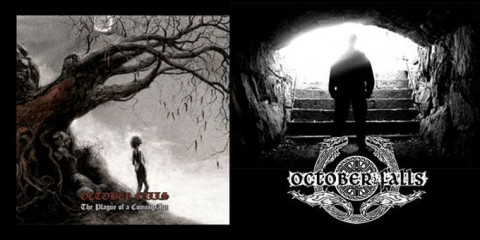 Finnish Folk / Atmospheric Black Metal band October Falls are scheduled to release what will be their fourth full length album through French label Debemur Morti Productions on the 15th of March. The new album is titled "The Plague of a Coming Age", and last month the label already made the song "Snakes of the Old World" available for streaming online.

Today the song "Boiling Heart of the North" is being made available for streaming at the labels bandcamp profile:


The first song to be streamed, "Snakes of the Old World", is still available for streaming via Soundcloud. The complete tracklist and cover art were recently made available on the October Falls Facebook page: 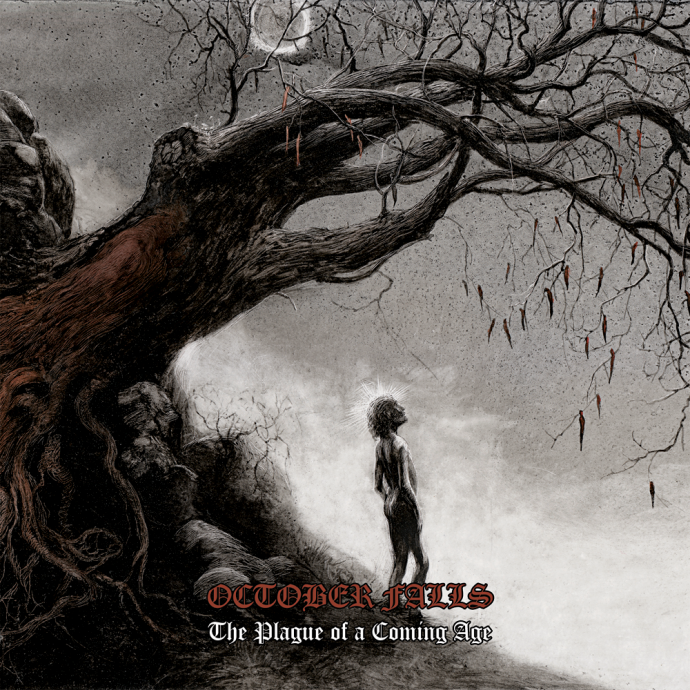 The band has been working on this album for over a year, and it will be a follow up to their 2010 album, "A Collapse of Faith". Most of October Falls previous releases are available on Amazon.com.

No comments yet.
Leave a comment
for 'Another October Falls song online'

Leave a comment
for 'Another October Falls song online'