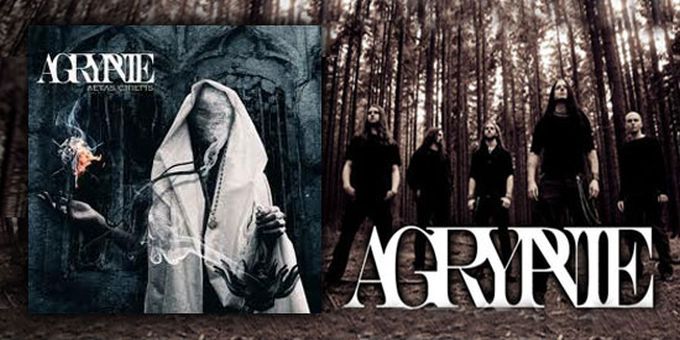 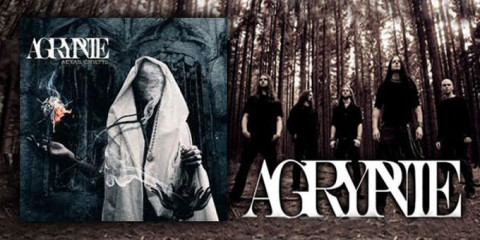 German Black Metal band Agrypnie are due to release their latest full length album today, which is titled "Aetas Cineris", latin for "Age of Ash". The album is to be released through German label Supreme Chaos Records who have also handled the release of all of Agrypnie's previous albums.

The complete tracklist for "Aetas Cineris" is as follows:

A preview for the album was uploaded to YouTube at the end of December:


The album has been released in regular jewel case, limited vinyl and also a limited digibook with extended artwork. The album can be ordered here, while previous Agrypnie albums are available on Amazon.com.

Leave a comment
for 'New Agrypnie album out now'

Leave a comment
for 'New Agrypnie album out now'