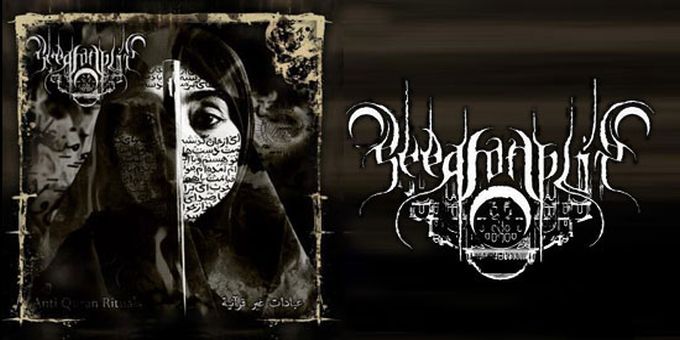 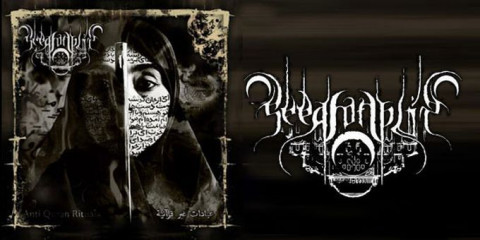 Possibly Iraq's most prominent yet mysterious Black Metal band, Seeds of Iblis have finally released their debut full length album, which is titled "Anti Quran Rituals". The album was released by U.S. label Unmerciful Death Productions, and leading up to the album's release the band made the song "Behind the Horns of Allah" available for streaming online:


The complete track list for "Anti Quran Rituals" is as follows:

0 Comments
for 'Debut Seeds of Iblis album out now'

No comments yet.
Leave a comment
for 'Debut Seeds of Iblis album out now'

Leave a comment
for 'Debut Seeds of Iblis album out now'