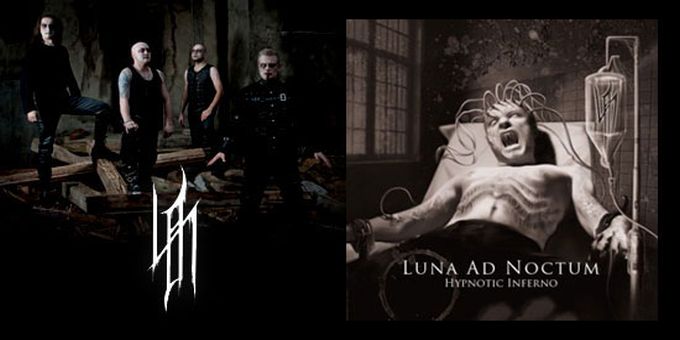 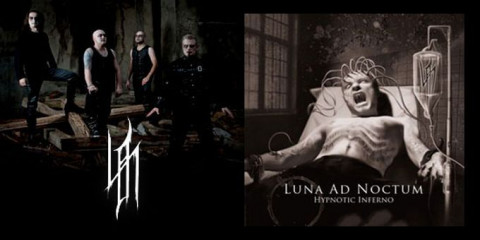 Polish Symphonic Black Metal band Luna Ad Noctum are due to be releasing a new full length album today, titled "Hypnotic Inferno". This marks the band's fourth full length studio recording, and their first release of any kind in seven years, following "The Perfect Evil in Mortal" released in 2006.

"Hypnotic Inferno" has been released through German label Massacre Records. Leading up to the album's release, the band's label made the song "In Hypnosis" available on their YouTube channel:


A sample from the track "Abnormal Pain" was also uploaded to the band's YouTube channel earlier this year:

No comments yet.
Leave a comment
for 'New Luna Ad Noctum album out now'