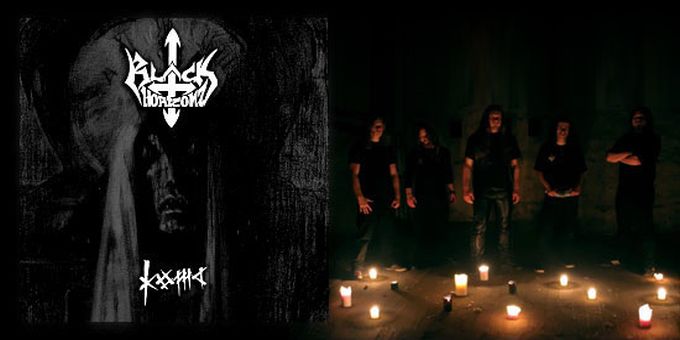 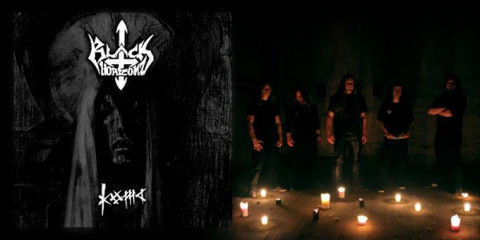 The track "Kvltpropaganda" was already made available for streaming online last month:


A live performance of the same song was uploaded to the band's YouTube channel recently:


The complete track list for "Koma" is the following:

No comments yet.
Leave a comment
for 'New Black Horizonz album out now'

Leave a comment
for 'New Black Horizonz album out now'