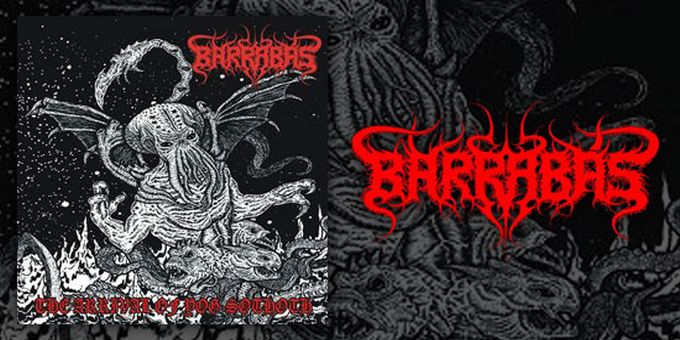 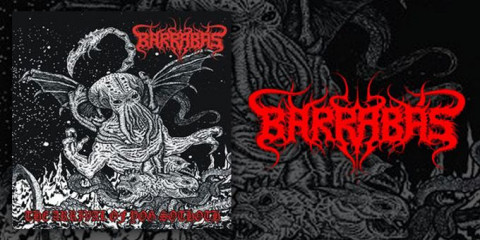 Brazilian Black Metal band Barrabás have released their debut full length album this week. The album is titled "The Arrival of Yog-Sothoth" and was released on the 23rd of February through Brazilian label Nyarlathotep Records. Barrabás originally began in 1990, but split up in 1992 before reuniting again in 2007. No material was released during their early years.

No comments yet.
Leave a comment
for 'Debut Barrabás album out now'

Leave a comment
for 'Debut Barrabás album out now'