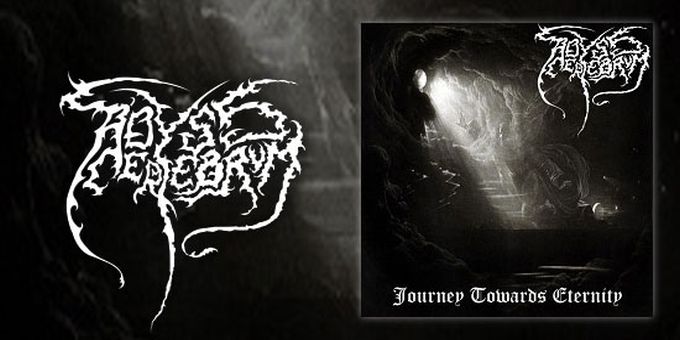 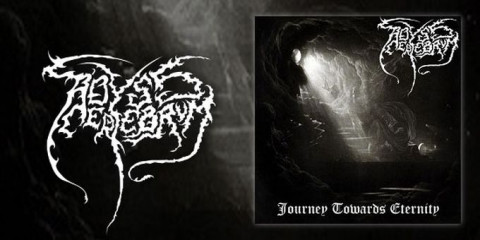 French Black Metal band Abyss Cerebrum have just released their debut EP today, which is titled "Journey Towards Eternity". The EP was released by the band themselves, and is their second release of any kind, the first being a split album with fellow French band XCIII titled "Nocturnal Promenade".

The tracklist for Journey Towards Eternity is the following:

The tracks "Scarlet Oblivion" and "Aborted Heaven" also appear on the aforementioned split with XCIII.

More info about this release and how to order it is available at the band's Facebook profile.

No comments yet.
Leave a comment
for 'Debut Abyss Cerebrum EP out now'

Leave a comment
for 'Debut Abyss Cerebrum EP out now'