New rotting christ album out now and streaming in full

Greek Black Metal pioneers Rotting Christ have finally released their latest full length album today, which is titled "Κατά τον δαίμονα εαυτού". To celebrate the occasion, the entire album has been made available for streaming 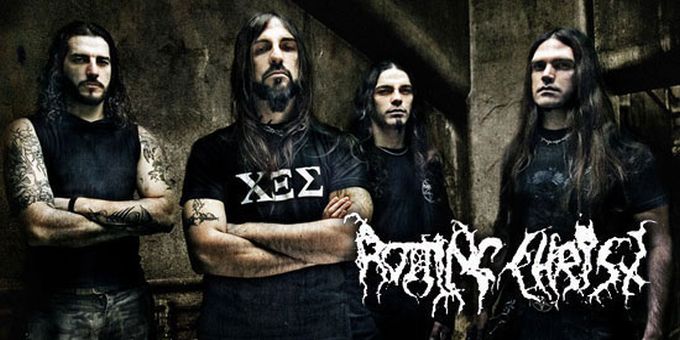 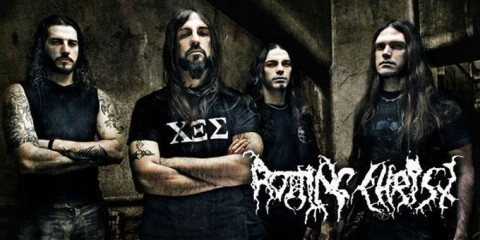 After what seemed like an eternity of build-up and promotion, Greek Black Metal pioneers Rotting Christ have finally released their eleventh full length album today through Season of Mist, which is titled "Κατά τον δαίμονα εαυτού". In addition to the various studio reports, tour announcements and news updates in the weeks leading up to the album's release, the label gradually made three of the songs available for streaming online. To celebrate the release of the album, it is now being streamed online in its entirety.

The complete tracklist for "Κατά τον δαίμονα εαυτού" is as follows:

Here is the cover art for the new album: 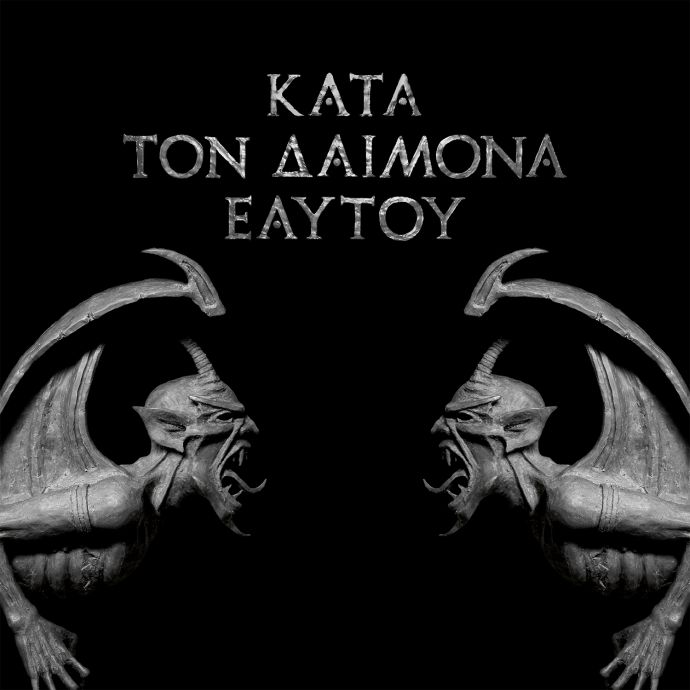 According to Season of Mist, the album is available as jewel case CD, double gatefold LP and limited edition Digibox including a Digipak CD with bonus track "Welcome To Hel", a pendant in a velvet bag and also a flag.

No comments yet.
Leave a comment
for 'New Rotting Christ album out now and streaming in full'