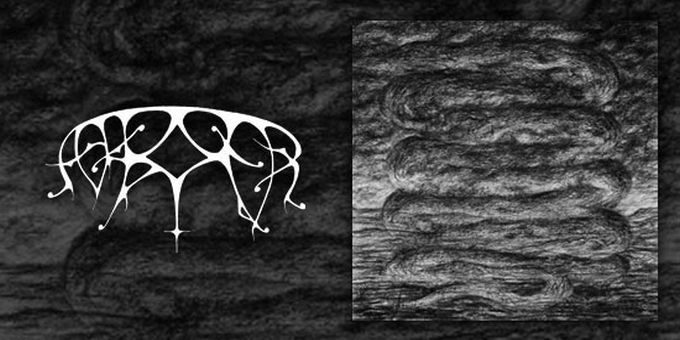 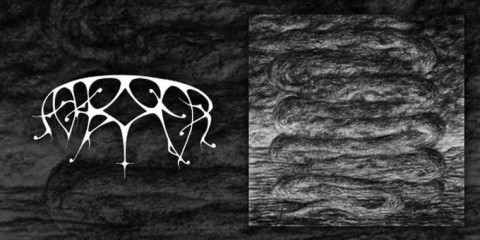 U.S. Black Metal band Ash Borer are due to release a new EP today titled "Bloodlands", which features 3 new songs that were all recorded in one live studio recording session. The EP marks the band's first release since their 2012 full length, "Cold of Ages", and is scheduled to coincide with Ash Borer's tour of Europe, which they will be performing along side Fell Voices, another U.S. Black Metal band of a similar style to Ash Borer.

Leading up to the album's release, the band made the song "Oblivion's Spring" available for streaming online at their Bandcamp profile:


The complete tracklist for Bloodlands is as follows:

The EP will be released through U.S. label Gilead Media and limited to 1000 copies and can be ordered here. Previous Ash Borer releases are available on Amazon.com.

No comments yet.
Leave a comment
for 'New Ash Borer EP out now'

Leave a comment
for 'New Ash Borer EP out now'