Varg Vikernes, mastermind behind pioneering Norwegian Black Metal solo project Burzum, has just announced that he is working on a new album. The new album will be titled "Sôl Austan, Mâni Vestan", and will be a purely instrumental electronic al 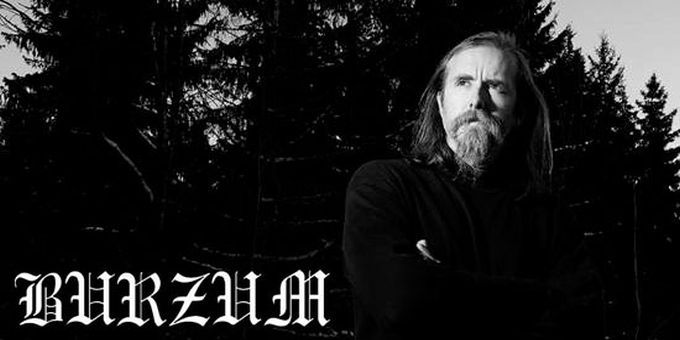 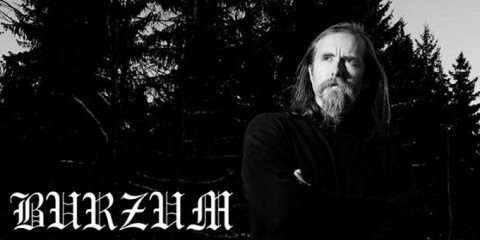 ﻿Varg Vikernes has recently revealed on his website that he is preparing new material that will be released under the Burzum project. It will consist of a full length album, although unlike the other albums he has produced since his release from prison in 2009, this album is set to be a purely instrumental and electronic one.

The album's title is "Sôl Austan, Mâni Vestan", which translates from Norse into English as "East of the Sun, West of the Moon". The track list for the album has already been made available, although no cover art has been published yet:

Varg Vikernes had the following to say regarding the musical and thematic concepts for the upcoming album, as well as giving a few minor insights into his general musical career as of late:

As many of you know I am a musician by trade. I do other things as well, none of them very profitable or good for my reputation among those who rule our world, but music is what brings food on my table. I feel very privileged by this and wish to thank everyone who helps me continue this privileged existence. I am very grateful for your honest support.

As some of you might know I have released about one album every year since I in 2009 was forced out of Norway, by greedy lawyers representing the 'once-upon-a-time-Norwegian' state, who claim I owe their clients some tens of millions of NOK (≈some millions of Euros), after fortunate circumstances led to several Satanic temples being burned down all over Norway in the early 90's. So even though I managed to sneak back into Norway fairly undetected and record these three Burzum albums, 'Belus', 'Fallen' and 'Umskiptar', the music on them were in fact fabriqué en France, or in the case of "Belus" made partly in France (in Brittany), where I have lived most of the time since then.

Being a musician I have kept making music, and recently surprised my manager with a question regarding the release of a new album. He didn't know by then that I had in fact made a new album. Unfortunately I hadn't told anybody else either, so my label and distributors were caught off guard as well, and as it turns out they need about three months to release the next Burzum album. And they do a bit reluctantly I think, because apparently it is not a good business idea to release an album every year. Ah, well; I think that will go just fine, so around this Summer I will release a new Burzum album, with the title 'Sôl austan, Mâni vestan'.

'Sôl austan, Mâni vestan' will feature ≈58 minutes of instrumental electronic music, that can best be described as relaxing, slow-paced, contemplative and very much original. You have not heard anything like this before, although we can compare it to other electronic music, such as Tangerine Dream and I guess to old electronic Burzum music as well.

Much of the Skaldic music of this album is used as a soundtrack for the 'ForeBears' film that my wife has now finished. In this film there will also be a few tracks not to be found on the next album, and that I will instead simply make available as free and downloadable tracks, or possibly as YouTube videos or something like that. They are not in the same style as the rest of the tracks on 'Sôl austan, Mâni vestan', one is even a 'fairly acoustic' guitar & bass track, so they didn't fit in, and I see no reason for me not to give some music away for free as well. I will probably be able to feed my family nevertheless, and hopefully even have money for butter and salt as well.

'Sôl austan, Mâni vestan' is, just like the other three so-called post-prison Burzum albums were, a concept album. I have still not been able to leave behind the Pagan religious-spiritual concept of a descent into darkness and the following ascend back into the light; the Pagan initiation, the elevation of man to the divine, the enlightenment of the mind, the feeding of the elven light in man. Nor have I been able to leave behind the Old Norwegian (i. e. Norse) language, although, since the album is instrumental, it is used only for track titles this time.

Being an instrumental album, and a purely electronic album too, 'Sôl austan, Mâni vestan' is naturally very different from e.g. 'Umskiptar', my latest metal album. Yet again I have left behind the metal genre and have chosen a different path, but for no other reason than me following my Pagan spirit willingly to wherever it takes me. This time it kindly took me to East of the Sun and West of the Moon.

Cool, people can say what they want but Varg is a good musician.

Agreed. I'm looking forward to this as well.