French Black Metal band Aosoth have recently announced that a new full length album is in the works, which will be titled "IV: An Arrow in Heart". One of the album's songs has already been made available for streaming online. 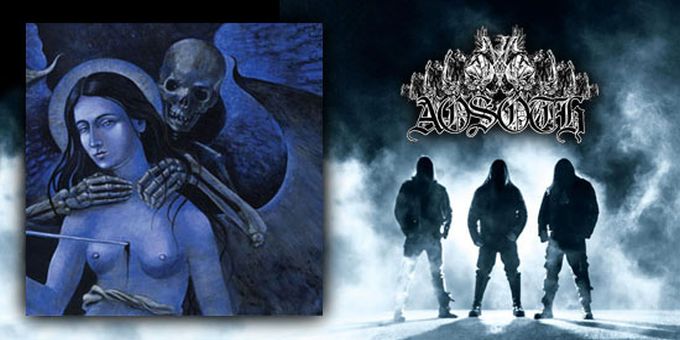 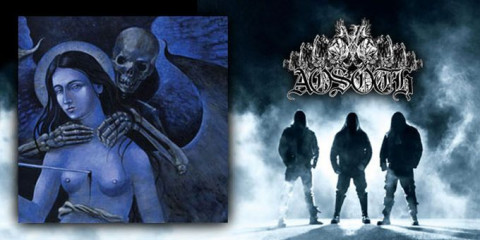 French Black Metal band Aosoth have been working on a new full length album over the last few months, and it is finally nearing completion. The album is titled "IV: An Arrow in Heart" and will mark the band's fourth official full length release, although they did release an instrumental version of their latest album, bringing the total of full lengths to five. "IV: An Arrow in Heart" will be released through Polish label Agonia Records on the 16th of April.

The complete track list for IV: An Arrow in Heart is as follows:

Earlier this week the label made an edited version of the album's title track available for streaming online at their official YouTube channel:


The band mentions that the full version of the song is more than 10 minutes in length. Here is a closer look at the cover art: 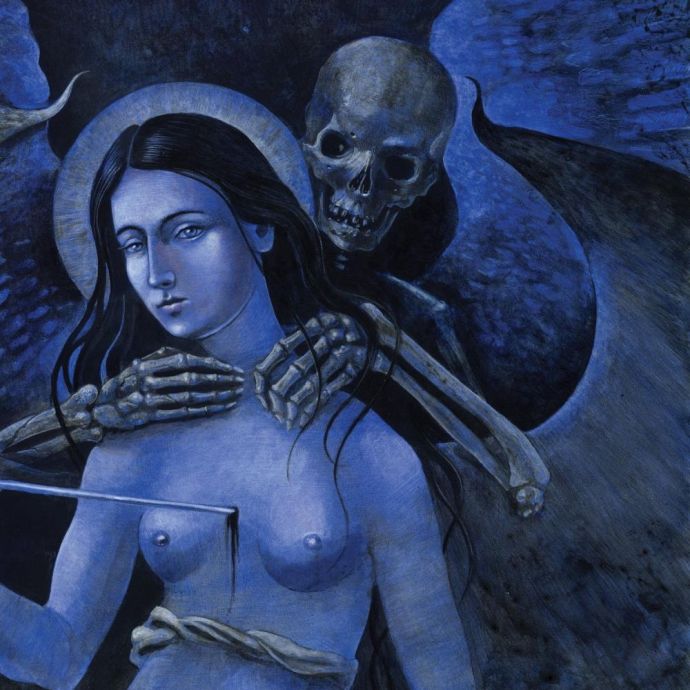 Aosoth - An Arrow In Heart is now available for pre-order on Amazon.com. Stay tuned for more info!

Underrated band with great potential, maybe if they promote this album well they will get the attention they deserve!