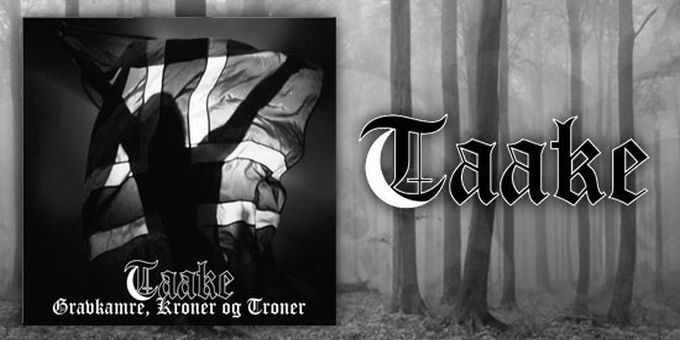 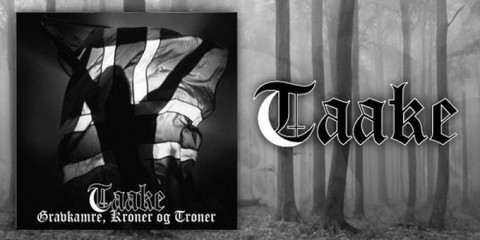 The label commented the following on their official site:

Having started the band way back in 1993, main man Hoest will celebrate 20 years of staying true to his musical identity by releasing a 20-song, 2 CD collection of Taake rarities. The anniversary album will be released on Dark Essence Records on the 1st of March in Norway and the 4th of March world-wide to coincide with a planned European tour which will herald the start of a year celebrating Taake's unique contribution to Norwegian Black Metal.

Titled 'Gravkamre, Kroner og Troner' (Burial Chambers, Crowns and Thrones), the release will not only feature exclusive new tracks, but also rare and previously unreleased material as well as alternative versions and recordings that have, until now, only been available on vinyl.


The opening track on the compilation, "Et Pust av Oeyne", was already made available for streaming online at the official Taake soundcloud profile in December 2012.

The complete tracklist for "Gravkamre, Kroner Og Troner" is as follows:

Taake was formed in Bergen, Norway in 1993 under the name Thule by Ørjan "Hoest" Stedjeberg, before he changed the name to Taake in 1995. Since then he has almost single-handedly created some of the finest Black Metal albums ever recorded, with no less than four Taake albums appearing on our Top 100 Black Metal Albums list at the time of writing this.

this is so badass, taake forever!

Leave a comment
for 'Taake 20th anniversary compilation out now'

Leave a comment
for 'Taake 20th anniversary compilation out now'