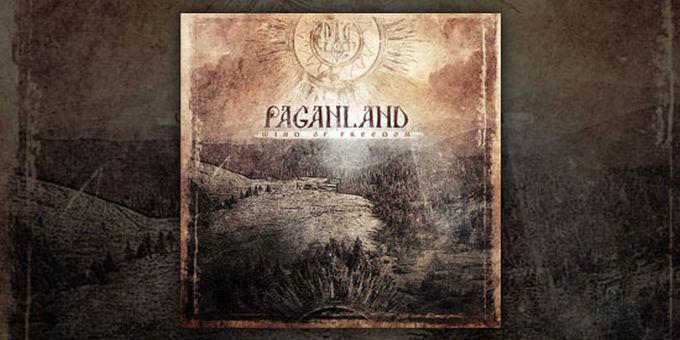 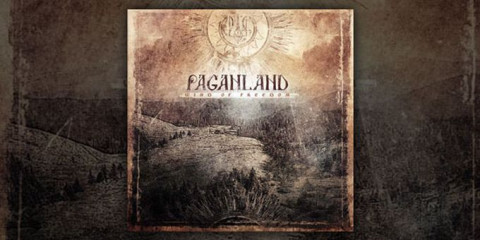 Ukrainian Pagan Black Metal band Paganland have just released their debut full length album last week. The album is titled "Wind of Freedom" and is the band's first release of any kind since the "Shadows of Forgotten Ancestors / Carpathia" split album they released in 2008 with fellow Ukrainians Tini Zabutyh Predkiv. The album was released through Ukrainian label Svarga Music on the 4th of March.

The track "Wind of Freedom" has been made available for streaming online:


Here is a closer look at the album's cover art: 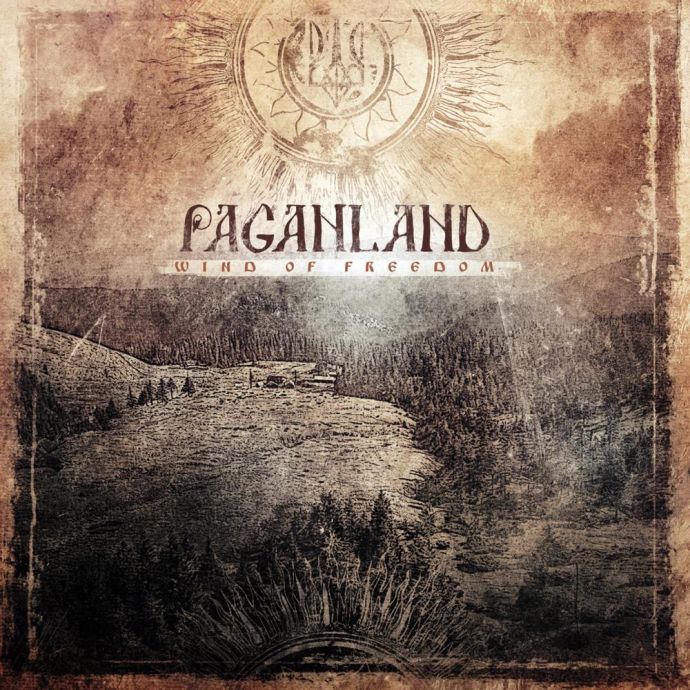 The label has given a brief description of music presented on "Wind of Freedom":

Ukrainian Pagan Metal in it's best - high quality professional recording, great folklore atmospheres and lyrics completely written in Ukrainian. Take a middle point between Borknagar, Drudkh and Ensiferum and you'll get an impression of what is inside...


Paganland - Wind of Freedom is now available on Amazon.com.

No comments yet.
Leave a comment
for 'Debut Paganland album out now'

Leave a comment
for 'Debut Paganland album out now'