Italian Industrial Black Metal band Aborym have recently revealed the details regarding their upcoming full length album, which is titled "Dirty" and set for release on the 28th of May. 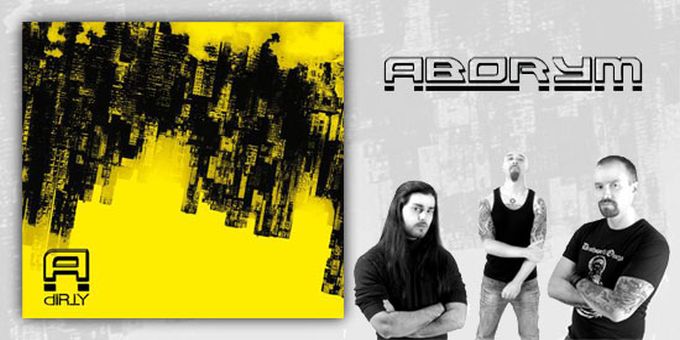 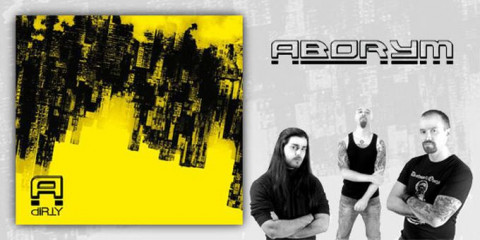 Italian Industrial Black Metal band Aborym are finishing work on their upcoming full length album, which is titled "Dirty" and scheduled for release in Europe on the 28th of May through Polish label Agonia Records. The North American release date is set for the 11th of June. This marks the band's sixth full length album, and their first release of any kind since their 2010 full length, "Psychogrotesque". It will be available in digipak, jewel case and gatefold double LP formats.

"Dirty" will be a double album, with the first half featuring 10 tracks of completely new material, while the second half will feature bonus material including previously unreleased songs, re-recordings of old songs, and also covers of songs by the likes of Iron Maiden, Nine Inch Nails and Pink Floyd.

The tracklist for the first half of "Dirty" is as follows:

The second half of "Dirty", featuring the bonus material, features the following songs:

The three musicians involved in Aborym are bassist, vocalist and only remaining founder Fabrizio "Fabban" Giannese, guitarist and keyboardist Paolo Pieri, and last but not least Norwegian drummer Bard "Faust" Eithun, the latter known for being a key figure in the Black Metal scene, having collaborated with the likes of Emperor, Zyklon, Thorns, Dissection and Nattefrost to name a few. Fabban and Paolo Pieri have also played together in Italian Black Metal band Malfeitor.

Here is a closer look at the interesting album cover art, which was designed by Fabban himself: 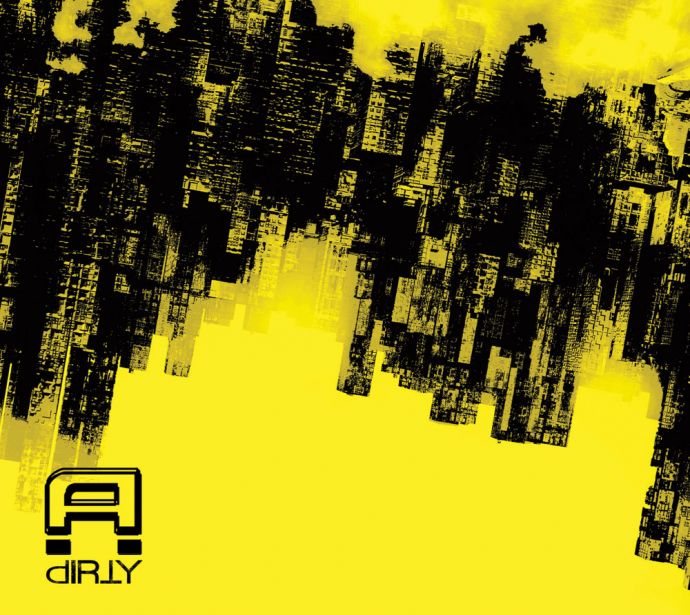 Paolo Pieri commented the following regarding the new album:

This is definitely the most schizoid and experimental Aborym work so far. This time we focused on pushing the boundaries of electronic music one step forward while retaining the ruthless brutality of extreme metal in a way totally ahead of the times.

This time around Aborym push everything further; the electronic and industrial elements have never been so present. Rest assured, no matter how sick, twisted and beyond everything it sounds, it is still Aborym.


Fabban concluded with the following:

I believe that 'Dirty' represents the best material ever written by Aborym from 1992 until today. Given that it wasn't that easy to go beyond an album such as Psychogrotesque, I strongly believe that this time we did exceed every limit and every concept of experimentation - manipulating all the clichès of extreme metal, industrial or electronic music and pushing together elements that are so far away from each other.

As a result, we achieved something really innovative, powerful, refined and of a really high standard. The quality of sounds, the nuances, the details passing through the recording quality; the quality of the machines that we used and abused, the quality of the lyrics, the artwork and the performances of each of us and of all the people who have worked with us, are definitely all at the top.

'Dirty' is a record that simply expands the range of our listeners, it's an album that everyone can enjoy and really appreciate. I am personally very excited and, at the same time, really proud of what you'll soon be able to listen to. We worked so hard for the past two years on this double album that we have no words to really explain how excited we are to finally see it released. It's an album that will further change the history of extreme music. Of that I have no doubt.

Only pure Black reigns upon the Majestic Throne of Hell.