Swedish Black Metal band Arckanum are scheduled to release a new album on the 10th of May titled "Fenris Kindir", the details of which have now been revealed. 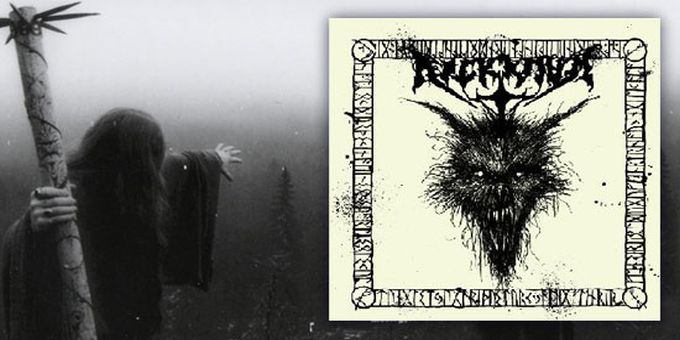 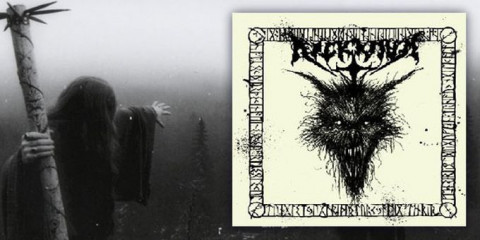 Here is the cover art for the new album, which is somewhat similar in style to that of Arckanum's "ÞÞÞÞÞÞÞÞÞÞÞ" album from 2009: 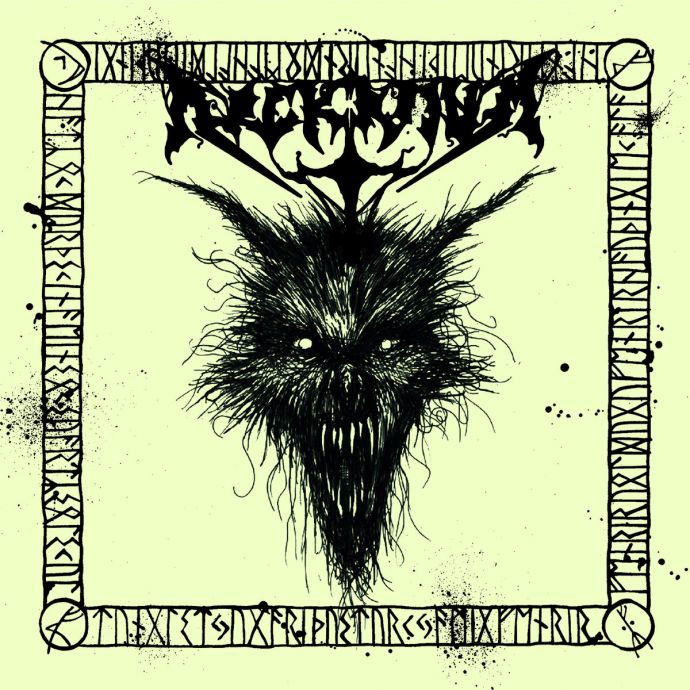 The bonus track is featured exclusively on the LP and digital download versions of the album.

Arckanum was formed in Mora, Sweden in 1992, and has been practically a solo project lead single-handedly by Johan "Shamaatae" Lahger since 1993. In addition to the seven excellent full length albums already under his belt, Shamaatae has also released four demos, four EPs, one compilation album, and has also participated in three different split albums, collaborating with the likes of Svartsyn, Sataros Grief and Contamino.

Hahaha and no mention of the artist?
He did other work too for Arckanum. Atleast 3 covers I think.
Come on guys! This guys work is awesome!