Belgian Black Metal band Enthroned have just announced that they are working on what will be their 10th album. 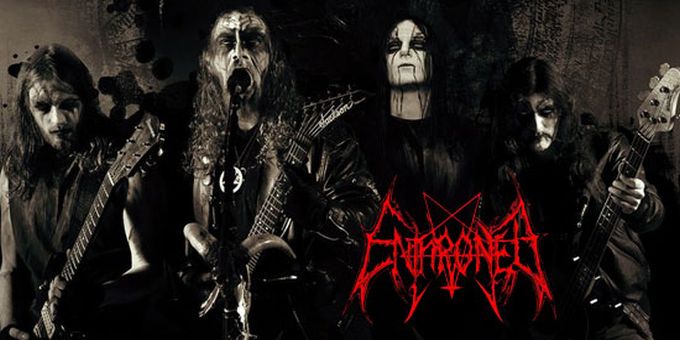 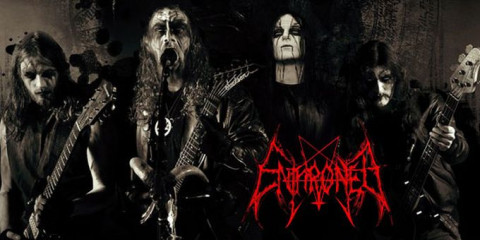 Belgian Black Metal veterans Enthroned have just announced that a new full length album is in the works. The new album will be the band's 10th full length, and it's release will coincide with their 20th anniversary. Their last album, "Obsidium", was released in March of last year.

The band posted the following on Friday through their Facebook profile:

Enthroned is currently working on the composition process of our 10th studio album which will mark the 20th anniversary of the band, we take this opportunity to officially announce that Noens which was performing the live guitar duties (replacing Nornagest who suffers from tendinitis and therefore cannot play long shows anymore) is now a permanent member of Enthroned and will assume his new duties under the name of ZarZax.

The next album will then feature the essence of three guitarists for the first time within the history of the band. For those who would wonder; Nornagest is still composing as he always did and recording during the studio sessions. ZarZax proved himself to be such a dedicated element to the band and its concept, that inviting him to be a 100% part of this journey was more than a natural choice! Welcome to the Blackened Horde Frater!


Stay tuned for more info in the coming weeks. Previous Enthroned albums are available on Amazon.com.