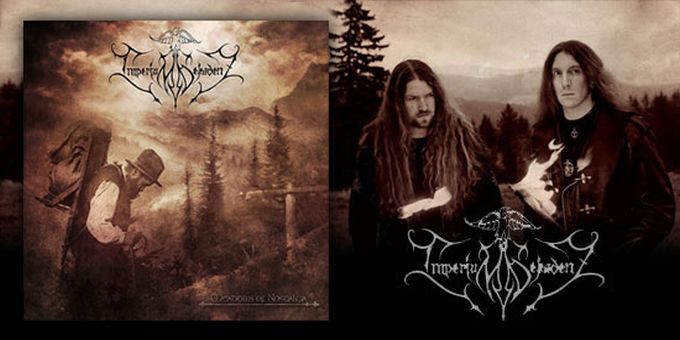 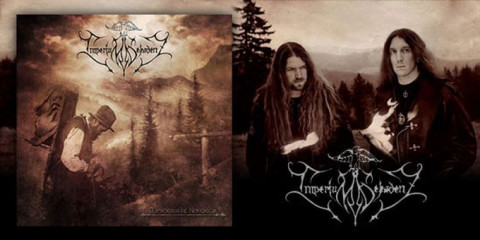 German Black Metal band Imperium Dekadenz have finally released their latest full length album, which is titled "Meadows of Nostalgia". The album was released on the 15th of March through Season of Mist, and marks the band's fourth full length, following their 2010 album "Procella Vadens".

To celebrate the release of the album, it is now being streamed in its entirety at this location.

The complete track list for "Meadows of Nostalgia" is as follows:

Imperium Dekadenz - Meadows of Nostalgia is now available on Amazon.com.