U.S. Black / Thrash band Toxic Holocaust have recently revealed that they are currently writing material for a new full length, and also that a compilation album featuring material spanning the band's entire career will be released at the end of this month 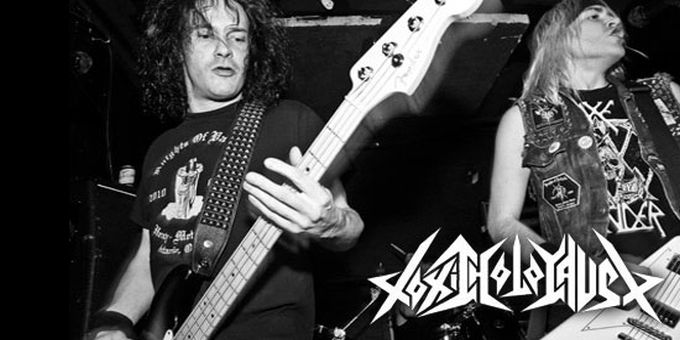 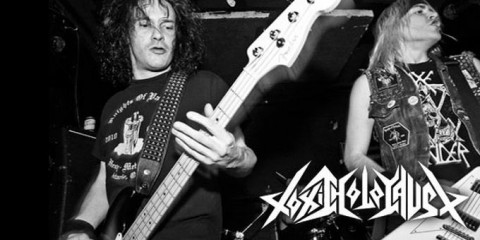 U.S. Black / Thrash Metal band Toxic Holocaust have released a brief update on their Facebook profile last week, indicating that the band, or rather Joel Grind, the band's only core member, is completing the writing process for the next full length album:

Currently working hard writing the new Toxic record. I hope to get into the studio soon to record it. It's shaping up to be a fucking rager. What I've written so far has a pretty strong punk vibe going on. Continuing with the tradition of making every record different... but always sounding like Toxic Holocaust. More updates soon.


While you wait for the full length to be released, you may be interested in Toxic Holocaust's upcoming compilation album, which is titled "From the Ashes of Nuclear Destruction". The compilation album features all of the band's material that was either released on split albums or as a single, as well as some material from their early demos and even some previously unreleased tracks. The compilation will be released on the 1st of April on CD only through U.S. label Relapse Records.

The complete tracklist for the "From the Ashes of Nuclear Destruction" compilation album is as follows:

No comments yet.
Leave a comment
for 'Toxic Holocaust announce compilation album and a new full length'