Spanish Black Metal band Foscor have revealed some details regarding their upcoming full length album, "Those Horrors Whither". 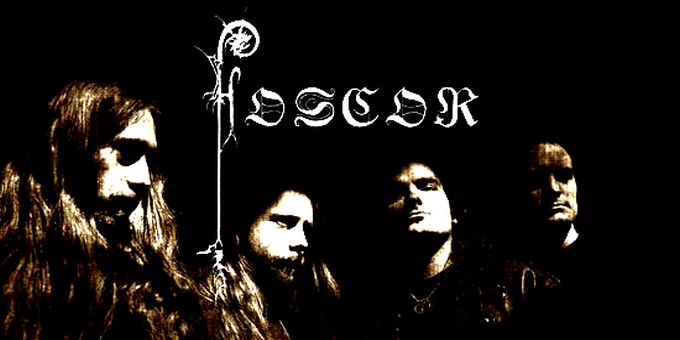 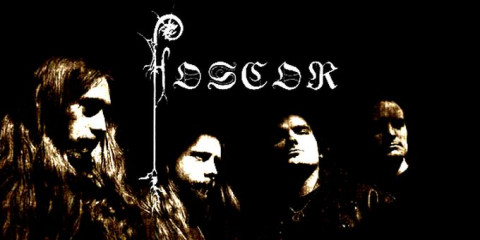 Spanish Black Metal band Foscor have recently entered the Nautilus Studios in Barcelona, Spain, to begin recording what will be their fourth full-length album. The new album will be titled "Those Horrors Whither", and the band intends to keep their Facebook profile updated with their progress in the studio.

The band commented regarding the new album, indicating that it will feature a shift in style from their previous works:

We have been developing our direction and sound since the very beginning, and now we feel we have reached the stage where our musical abilities have increased to the extent where we can express ourselves fully though our music in the way we always wanted and we have truly come into our own.

We don't really know how you would classify the new direction, but we have expanded our musical horizons, dipping into doom, and even moments of prog, whilst keeping the claustrophobic black atmosphere. I guess you could say that the new album will be much more multi-dimensional. Fans who have been with us from the start will have probably had some kind of inkling as to the direction we will be taking, and we hope they will be very satisfied with what they are going to hear. There's a lot of work yet to be done and we will try to keep everyone updated every step of the way.


Foscor formed in 1997 in Barcelona, Spain. In addition to their three full length albums, they have released two demos and three split albums, collaborating with the likes of Krv, Necrosadist and Xerión.

No comments yet.
Leave a comment
for 'Foscor recording new album'