Turkish Black / Thrash band The Upheaval have released their debut full length this week, which is titled "Failure of Humanity" and limited to 500 copies. 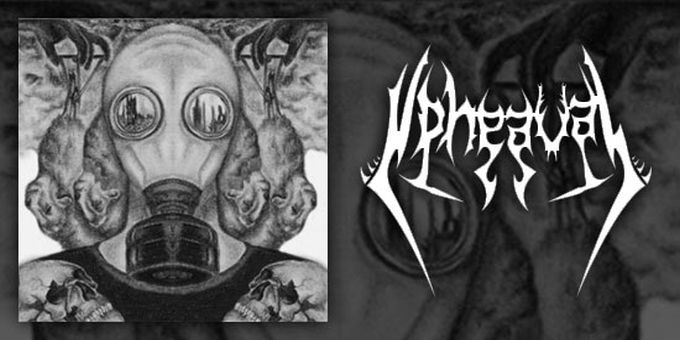 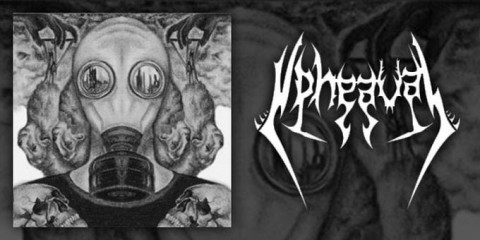 Turkish Black / Thrash Metal band The Upheaval have released their debut album this week. The album is titled "Failure of Humanity" and was released on the 13th of March through Canadian label Mulligore Production. The album is limited to 500 copies, and comes in a Pro-CD Jewel Case with a 6 page booklet. The cover art was designed by U.S. artist Philip Spaulding.

The track list for "Failure of Humanity" is the following:

No comments yet.
Leave a comment
for 'The Upheaval release debut album'

Leave a comment
for 'The Upheaval release debut album'