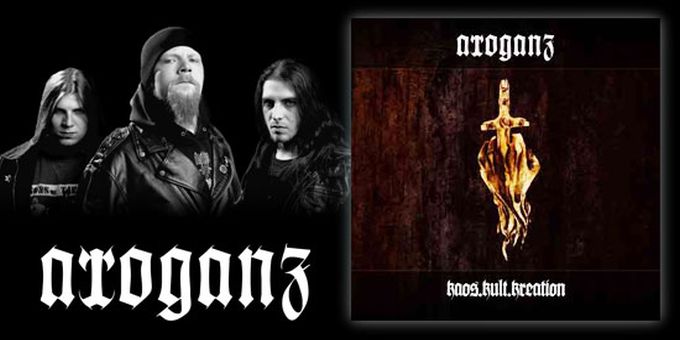 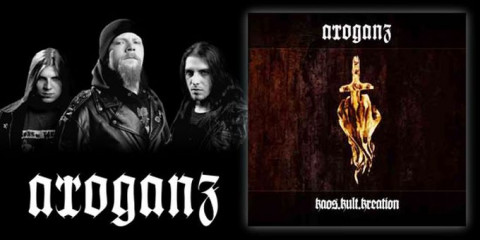 The band produced a music video for the album's opening track, "Blood Ceremony", which was recently uploaded to their official YouTube channel:


The album can be ordered here, where you can also listen to a preview of the album by clicking on the play button beneath the album image. Other media from the band can be found at their official website.

No comments yet.
Leave a comment
for 'Arroganz release new full length'