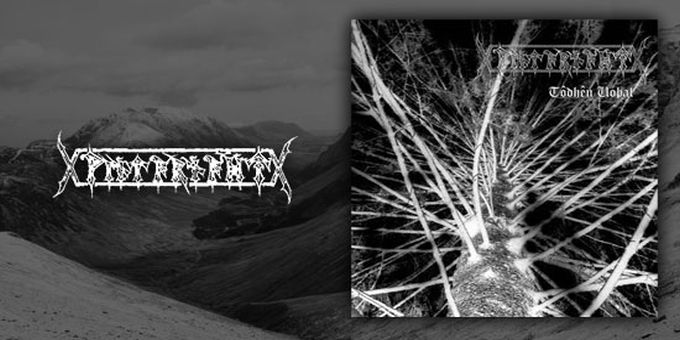 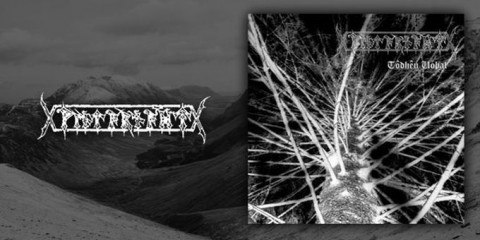 German Pagan Black Metal band Wintarnaht have released a new album this week, titled "Tôdhên Uoþal", marking their second full length release and following their 2010 debut, "Pestilenz". The album was released on the 15th of March through German label Obscure Abhorrence Productions. The band's only other releases to date are a demo from 2007 titled "Rache", and a split album with fellow Germans Trollzorn.

Recording work began on the album as early as 2010, although the mastering wasn't complete until January 2013. The album marks a milestone of sorts, as according to the band, "Tôdhên Uoþal" is the first metal album with self-written lyrics in Old High German, and there were no historical texts used. Old High German is an ancient language that was spoken in Central Europe approximately from the 8th century to the 11th century. "Wintarnaht" is Old High German for "Winter Night".

The complete track list for "Tôdhên Uoþal" is as follows:

The album should soon be available for purchase at the Obscure Abhorrence Productions online store.

No comments yet.
Leave a comment
for 'New Wintarnaht album out now'

Leave a comment
for 'New Wintarnaht album out now'