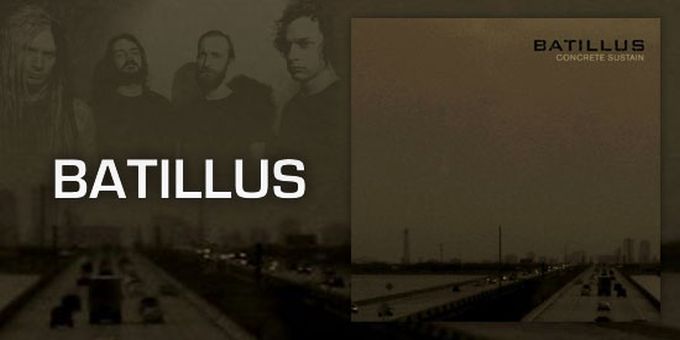 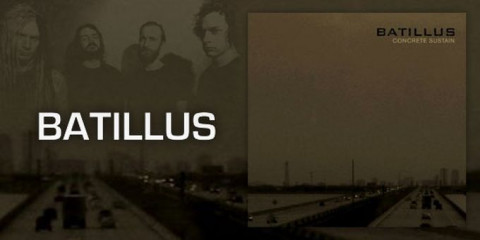 "Concrete Sustain" clocks in at just under 37 minutes in length, and features the following track list:

The album's opening track "Concrete" is available for streaming on the band's Bandcamp profile:

No comments yet.
Leave a comment
for 'New Batillus album out now'

Leave a comment
for 'New Batillus album out now'