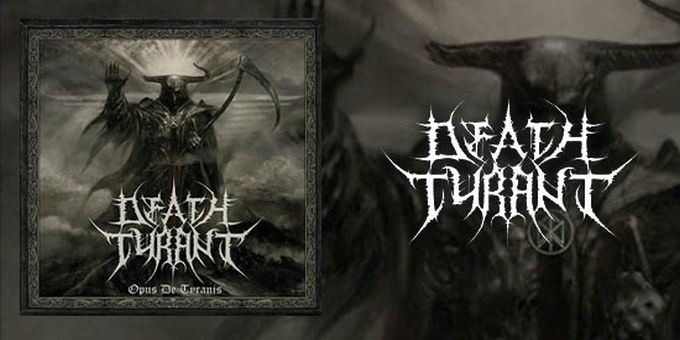 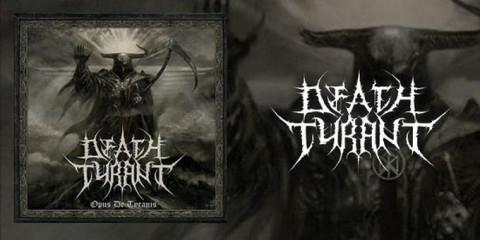 Leading up to the album's release, the tracks "The Awakening Of Sleeping Gods" and "The End" were made available on YouTube:

No comments yet.
Leave a comment
for 'Debut Death Tyrant album out now'

Leave a comment
for 'Debut Death Tyrant album out now'