French Black Metal band Orakle have issued a brief studio report regarding their upcoming third full length album, which is scheduled to be released in the fall of 2013. 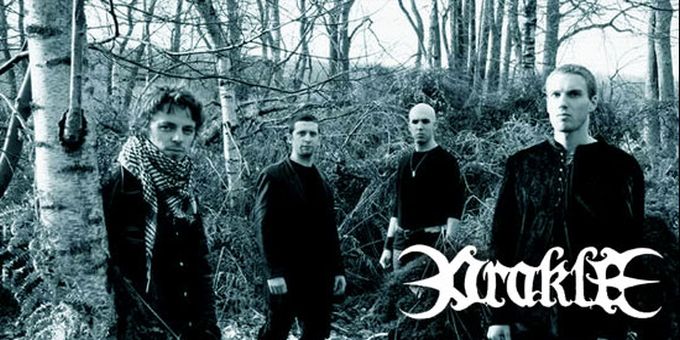 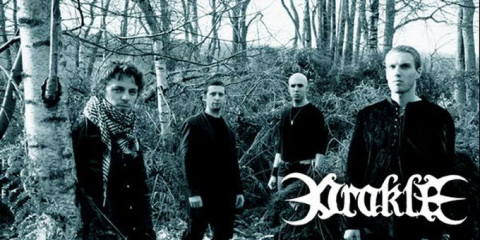 French Black Metal band Orakle are currently working on a new full length album which is expected to be released at the fall of 2013. This will mark the band's third full length album. On the 7th of March, the band released a brief update on their official website regarding the album as well as a change in their line-up:

We are pleased to announce (at last!) the addition of guitarist Antoine 'Ohm' (also member of French thrash/death band K.A) to the band's now complete lineup. Welcome to him!

Despite this long time of silence, yes, we worked hard on a new album. Expect it to be released at the fall of 2013 - once again on Holy Records. Meanwhile, some video footage and short excerpts of the recording sessions can be seen and/or heard in the video below. Feel free to share!

Stay tuned for further updates. Previous Orakle albums can be found on Amazon.com.

No comments yet.
Leave a comment
for 'Orakle studio report'